ICC rules it has jurisdiction over Palestinian Territories, clears way for probe of Israeli actions 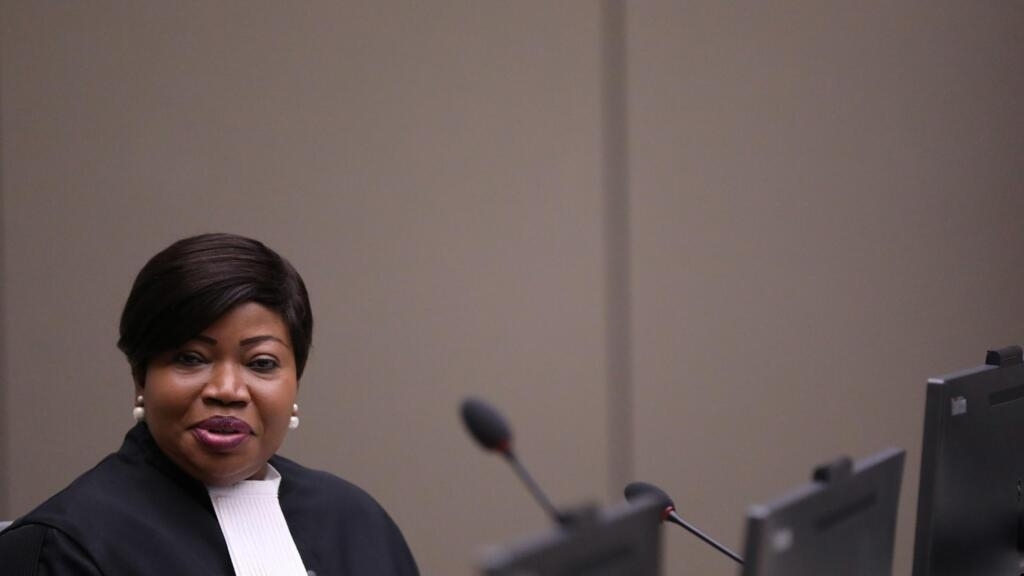 Judges at the International Criminal Court on Friday ruled that The Hague-based court has jurisdiction over alleged war crimes committed in thePalestinian Territories, opening the door for a possible investigation.

Judges said their decision was based on jurisdictional rules in its founding documents and does not imply any attempt to determine statehood or legal borders.

Israel, which is not a member of the court, has rejected its jurisdiction.

The ICC’s chief prosecutor, Fatou Bensouda, said in 2019 that there was a “reasonable basis” to open a war crimes probe into Israeli military actions in the Gaza Strip as well as Israeli settlement activity in the West Bank. But she asked the court to determine whether she has territorial jurisdiction before proceeding with the case.

She named both the Israeli Defence Forces and armed Palestinian groups such as Hamas as possible perpetrators.

“The Court’s territorial jurisdiction in the Situation in Palestine … extends to the territories occupied by Israel since 1967, namely Gaza and the West Bank, including East Jerusalem,” they said.

The Palestinians, who joined the court in 2015, have long pushed for the case and asked the court to look into Israeli actions during its 2014 war against Palestinian militants in the Gaza Strip, as well as Israel’s construction of settlements in the occupied West Bank and annexed east Jerusalem.

(FRANCE 24 with AP and REUTERS)

Mass vaccination could blunt epidemic in U.K. in weeks.