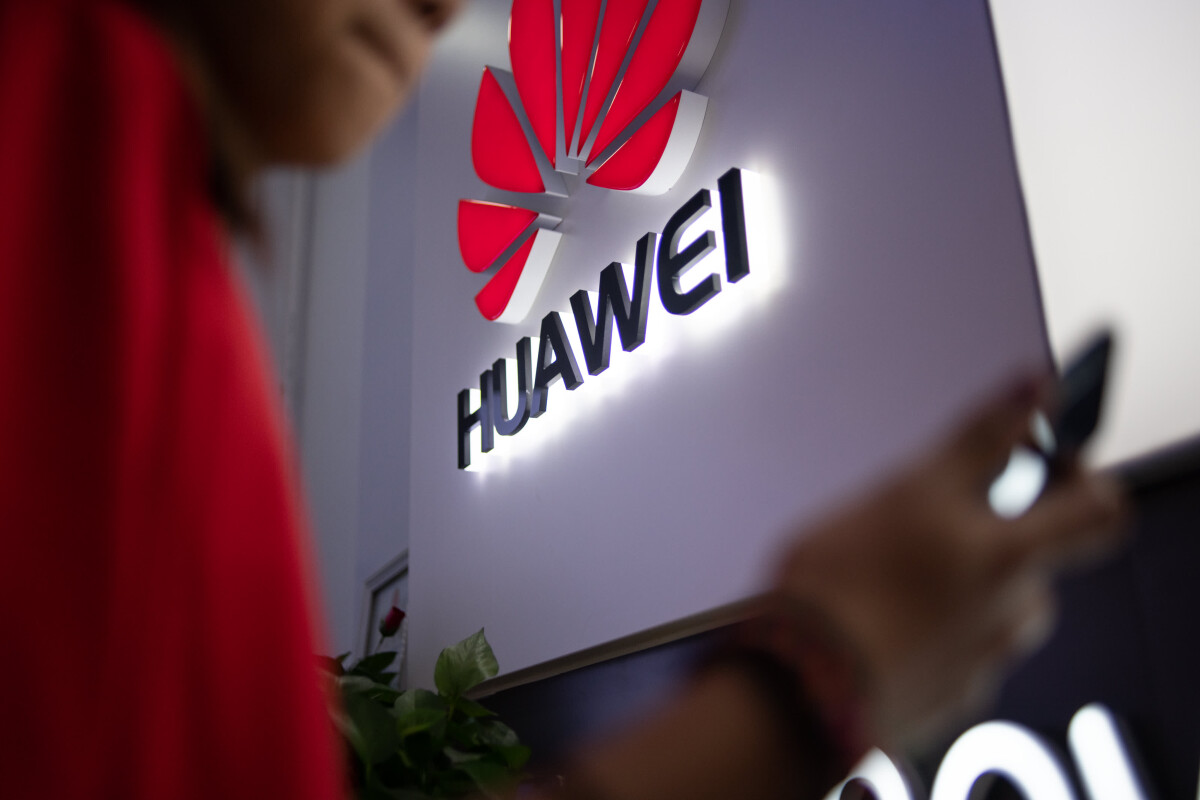 Huawei plans to cut smartphone production in half

Huawei is in trouble but that’s not news anymore. The company was banned from selling its products in the US or working with US companies as of May 2019, and the ban was extended for another year in May 2020, effectively crippling Huawei’s smartphone business outside China.

Back in November last year, Huawei sold off its Honor sub-brand freeing it from the ban imposed by the U.S. Commerce Department. Last month, there was speculation that Huawei was planning to pull off the same trick with its flagship “Mate” and P” smartphone lines but Huawei co-founder and CEO Ren Zhengfei stated that Huawei has no plans to sell its smartphone business.

Now the repercussions of the US sanctions are starting to show. According to Nikkei Asia, Huawei plans to order components for 70 to 80 million smartphones this year, compared to the 189 million phones the company shipped in 2020. Other inside sources believe that the number is even smaller – around 50 million smartphones in total.

It’s a strange paradox – Huawei was on target to become the world’s number one smartphone brand and then everything went south in a blink of an eye. There’s still a chance for the brand to bounce back if Biden’s administration decides to reevaluate Huawei’s place on the blacklist. Unfortunately for Huawei, the new Commerce Secretary, Gina Raimondo, has said that she sees “no reason” why the company shouldn’t remain under the trade embargo.

What do you think about all this?