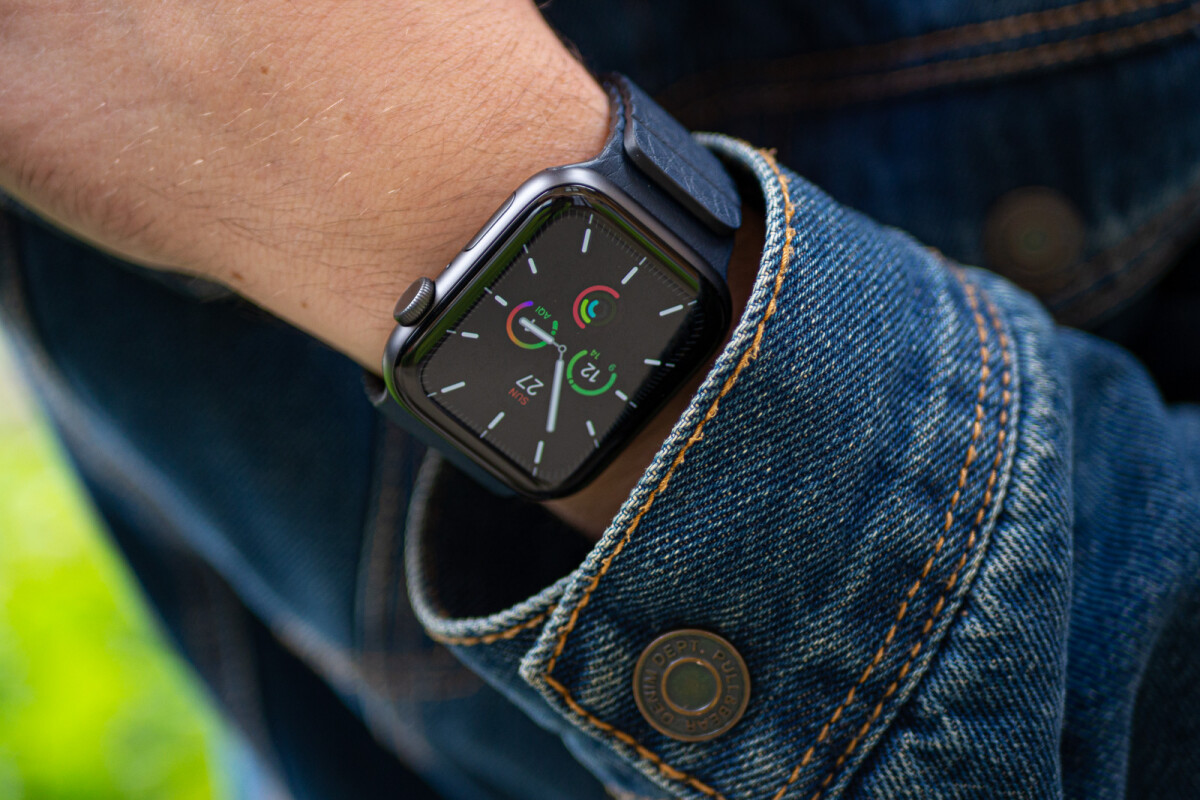 
We may earn a commission if you make a purchase from the links on this page.

Next in line is, you guessed it, the iOS 14.5 update which is already being pushed to developers in a beta form, and this one will be much richer in terms of functions added to your iPhone. Chief among those is perhaps the tighter integration with Apple Watch, whose next watchOS 7.4 beta was also released to devs.
Why would Apple introduce deeper connection with its own wearable, though? Well, because you can’t unlock your iPhone with a mask on now, that’s why. We kid, but the ability to unlock your iPhone via your Apple Watch instead of the dreaded mask-averse Face ID routine, called simply Apple Watch Unlock, will be an integral part of the iOS 14.5 update.
Apple Watch Series 6 (40mm)


How to use the Apple Watch iPhone Unlock feature in the iOS 14.5 and watchOS 7.4 updates

Needless to say, this looks like a stopgap solution to iPhone unlocking until Apple introduces the 2021 iPhone 12S/13 with under-display Touch ID finger scanners. Naturally, Apple didn’t plan for the COVID pandemic, leaving masked users of the sole biometric means to unlock their iPhone in a bind.