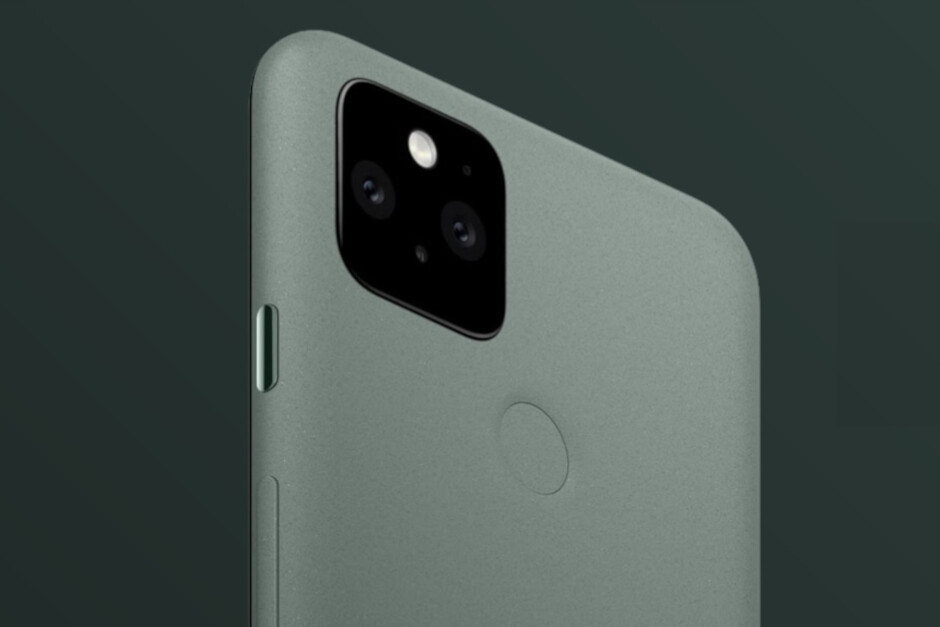 Hardware is allegedly the issue behind this Pixel problem

Google’s Pixel line has a reputation of being a great camera phone thanks to Google’s image processing capabilities. However, complaints about the camera are increasing on the Pixel Phone Help Forums and as pointed out by Android Police, the Google Camera app has seen a decline from an average 3.8 star score to the current 3.3 stars over the last 18 months. Users of Pixel 2 and Pixel 3 series models are writing in the Play Store and in the Pixel forums about particular issues such as a black screen surfacing when the Camera app is opened, error messages appearing on the display, and having the Google Camera app crash.

Some Pixel 2, 3 and 4 series units are experiencing issues with their cameras

Google told AndroidPolice that there are no issues with apps or with the software being employed which leaves hardware as the culprit. The usual suggestions such as rolling back the Android build being used, wiping app data and the distasteful factory reset have not solved the problem. This has affected those using the Google Camera app and Pixel owners who use their phone in conjunction with third-party apps like Snapchat and Duo.

Some Pixel 2 series units are having issues with their cameras

Despite the possibility that the issues are hardware related, some users are blaming a software update after believing that it can’t be a coincidence that their cameras stopped working immediately following a recent update. Speaking of coincidences, some Pixel users are complaining that the issue comes and goes. One Pixel owner with the screen name WhipsterMobile temporarily regained the use of his cameras while filing out the warranty forms at T-Mobile. However, after six weeks the camera app stopped working again. His story, as posted on the Pixel Phone Help Forum, explains his situation:
“My Pixel 3a was 4 weeks old when the camera suddenly stopped working (flash/flashlight too). It would immediately crash like everyone else’s. I eventually downloaded another camera app and it could only access my front camera – but at least I had access to one camera. The main Google Camera app still wasn’t working though. Last week I went to T-Mobile store to do a warranty replacement on the phone and as I was filling out all the forms I just happened to test the Google Camera app again and WaaaLaaaa – suddenly it was working again. And flashlight access was restored to. It was about two, maybe three, weeks between downloading and the different camera app and me discovering the Google Camera app working again. Maybe downloading another camera app and using it is somehow a part of the fix…at least a work around fix. We should pin this and Luis’s response to the top for other users who are having this issue – maybe it could work for them too. UPDATE: 01/03/2020. After 6 weeks of working again, it suddenly stopped working about 3 days ago – rather, that’s when I noticed it wasn’t working. There is a slight behavior difference though. Before I would open the camera app and it would immediately crash – after about the 3rd/4th time I would get an on screen “app crashed” message but now the camera opens and crashes an unlimited amount of times without ever popping up the “app crashed” message.”

If your Pixel continues to have problems with its cameras, you might want to get Google’s attention at https://support.google.com/pixelphone/gethelp.