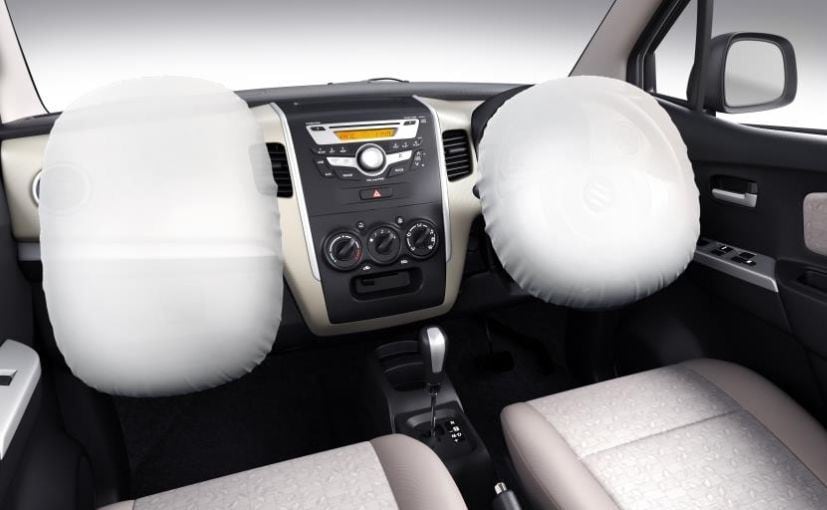 
In a bid to make cars more safety-oriented, the centre could make passenger-side airbag across all cars very soon.

The Indian government has taken some good initiatives to make cars on the roads safer for the passengers lately. It was last year in July when the government made driver-side airbag mandatory along with other safety features as standard across all four-wheelers retailed in the country. In a bid to make cars safer, the centre could make passenger-side airbag standard across all cars very soon, says a Times of India report. It will be compulsory for all cars including to have a passenger-side airbag on the front seat as a standard safety feature.

Also Read: FASTags Compulsory For All Four-Wheelers From January 1, 2021: MoRTH​ 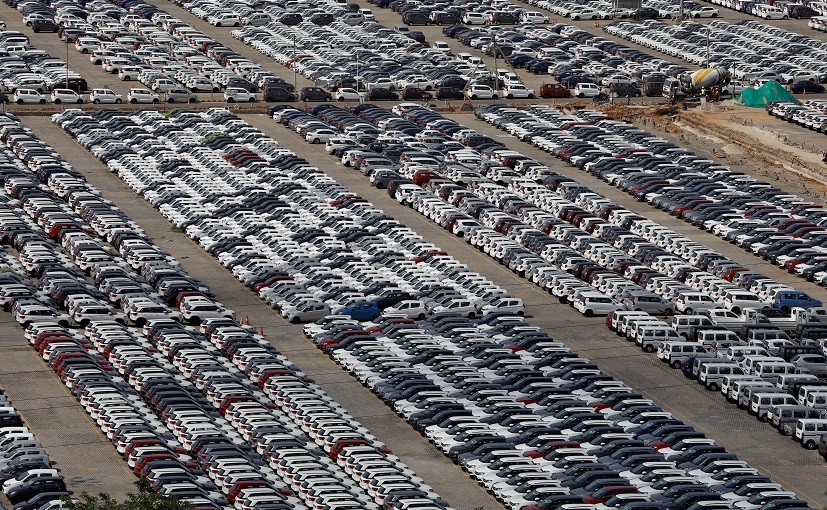 Additionally, the Ministry of Road Transport and Highways has already issued a draft notification to make necessary amendments to the automotive industry standard (AIS) concerned with safety features. And, the apex technical committee on vehicle standards has already approved this proposal.

A government official told TOI, “There is a consensus across the globe that vehicles should have maximum features to protect the occupants in case of a crash. We have also made it clear that there won’t be any compromise on safety features irrespective of the cost.”

The report further mentioned that the Transport Ministry is currently working on the timeline, from when these new norms can be brought into effect. A source said that one year would be sufficient enough to comply with this new norm.

All cars made since July 1, 2019, now come fitted with safety features like Airbag, Speed Alert, And Parking Sensors

As per the current norm, driver side airbag is mandatory across all four-wheelers. However, a single airbag on the front passenger seat is inadequate as it leaves the co-passenger exposed to serious injury, or even death, in case of a road mishap.

Also Read: New Emission Norms For Tractors To Be Applicable From October 2021: MoRTH​

Apart from front driver-side airbag, other features which were low-cost inclusion like speed alert, reverse parking sensors and seat-belt reminder have been made as standard fitment in cars. However, airbag which is a crucial safety gear for passengers on the front seat has not been included as a mandatory feature on the cars so far. Another amendment has been proposed to the particular AIS that child lock systems will not be permitted for all four-wheelers used for commercial transport.