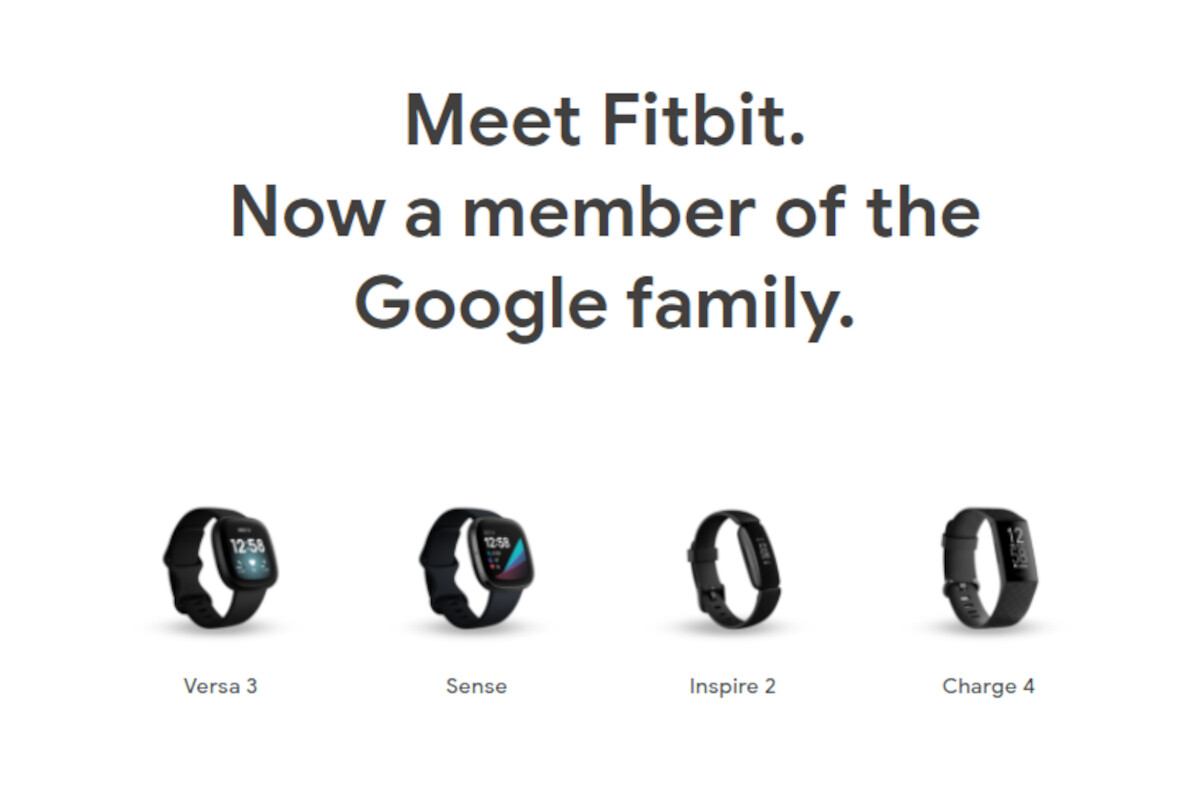 Google announced last year that it will acquire Fitbit, but the deal only closed at the beginning of 2021. Now that Fitbit is part of Google’s family, the search giant decided to make it official. Starting this week, Fitbit’s products are available for purchase through Google Store.

Spotted by Droid-life, the move could indicate that Google is quite serious about Fitbit, although there’s no guarantee that the brand won’t be buried. It just means that Google wants to make the brand more popular and help with the sale of Fitbit wearables.

Currently, there are five Fitbit wearables that customers can purchase on the Google Store: Fitbit Versa 3, Fitbit Sense, Fitbit Inspire 2, and Fitbit Charge 4. Price-wise, there are no differences between the products sold through Google Store and Fitbit’s store, although Google does offer free shipping.

However, if you’re looking for other Fitbit-related services, accessories, or older wearables, Google is sending you to Fitbit’s official store, so there’s that.