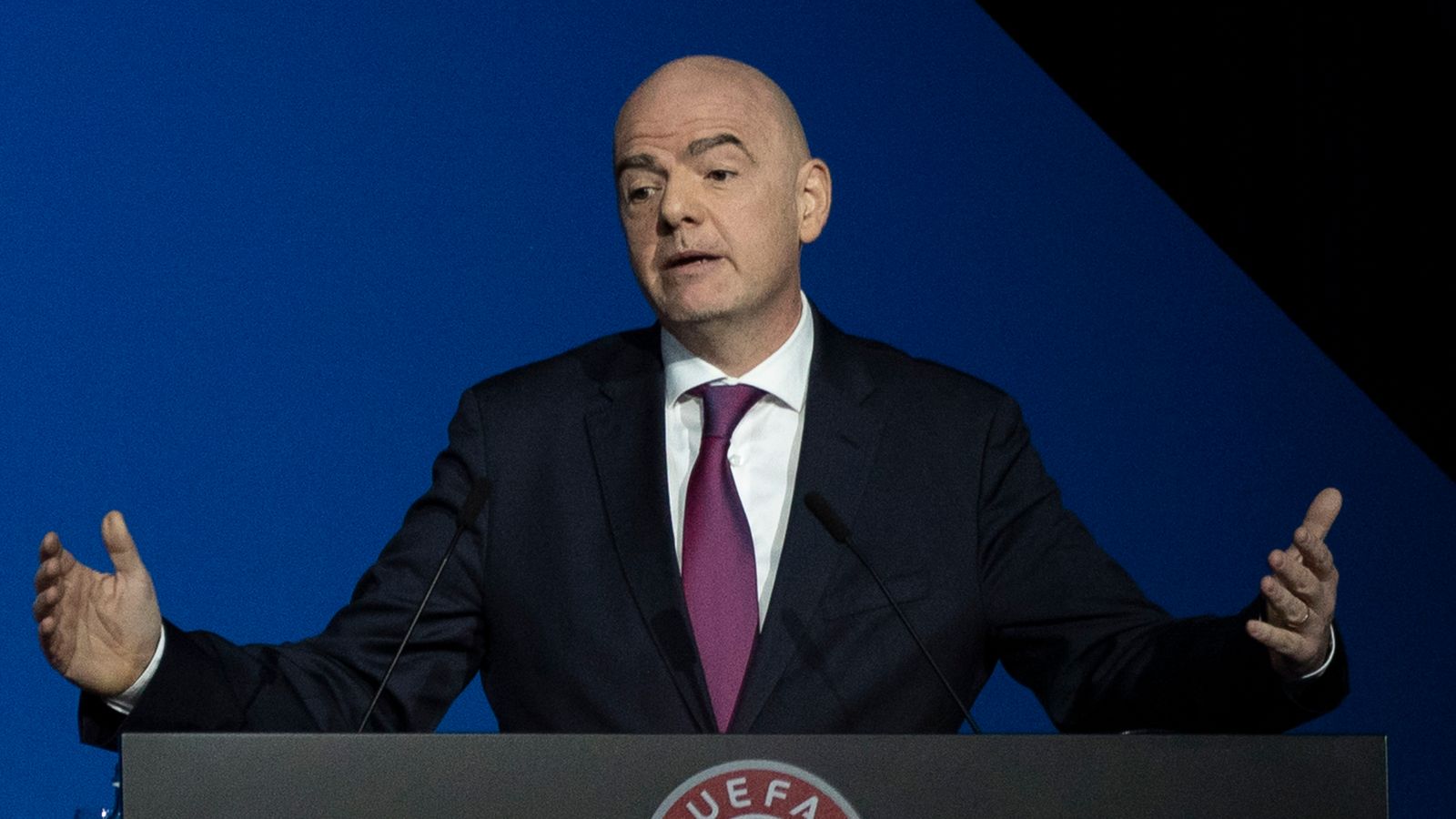 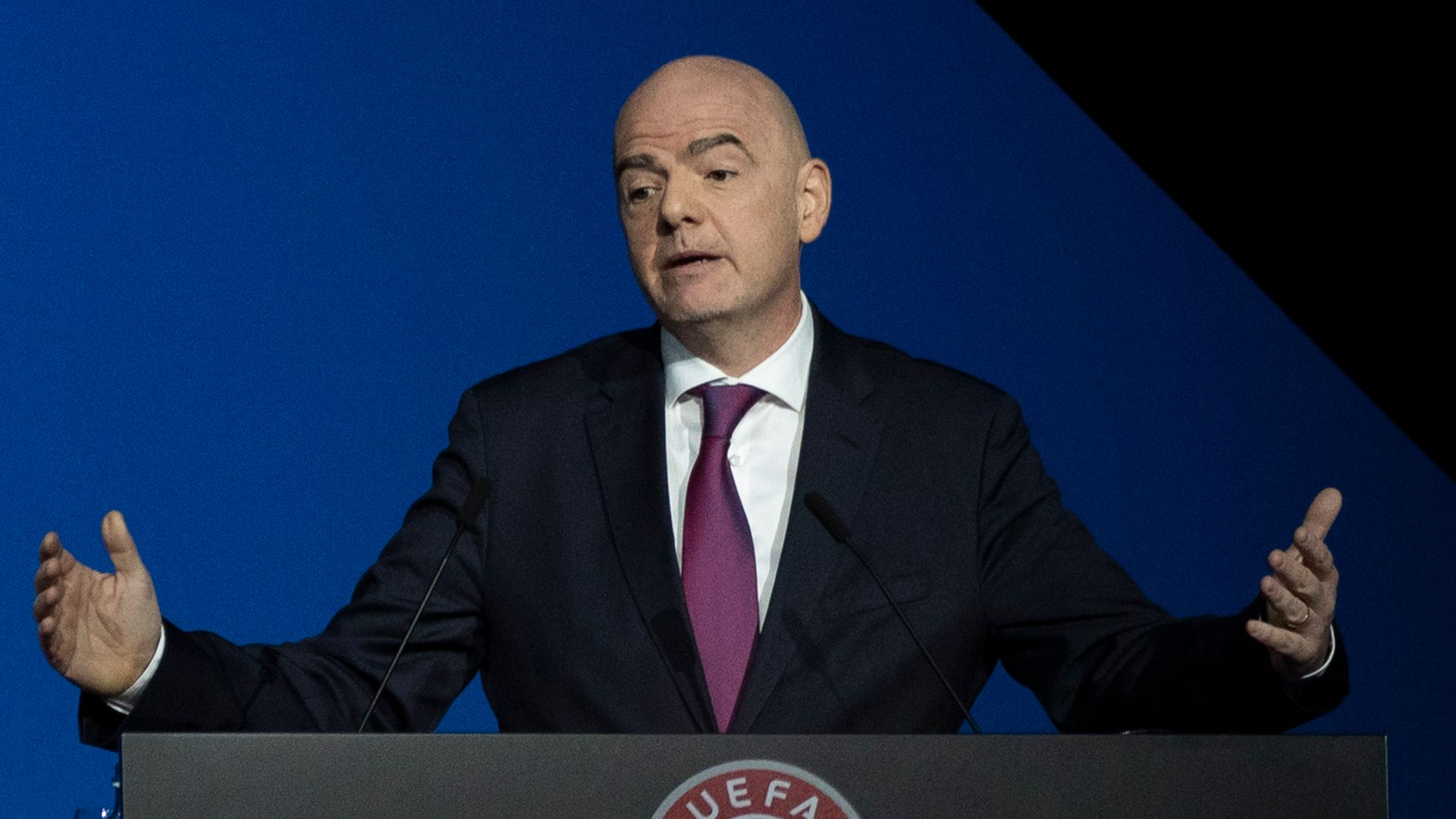 FIFA president Gianni Infantino has hit back at “false rumours” he asked female referees not to greet a Qatari delegate during the Club World Cup medal ceremony.

The Brazilian officials, Edina Alves Batista and Neuza Back, did not receive the fist bumps from Sheikh Joaan bin Hamad Al Thani which he gave to their male counterparts.

It had been reported that Infantino, who the officials passed before the Sheikh, had given them instructions not to greet him, but he insists he simply offered them his congratulations.

“Given the lies that have been spread online in relation to what I said to the female officials during the FIFA Club World Cup final medals ceremony, I would like to issue a clarification,” he said.

“I used the opportunity to congratulate them for the great job that they performed throughout the competition.

“This was a landmark for FIFA – the first time that female officials were appointed to, and officiated at, a men’s senior FIFA competition.

“As everyone knows, I am a strong advocate of women’s rights and equal treatment of every human being. Regardless of gender, race, ethnicity, sexual orientation, religion or physical ability.

“FIFA’s Statutes explicitly state that FIFA is committed to respecting all internationally recognised human rights, and shall strive to promote the protection of these rights.

“Those who have been spreading false rumours should be ashamed of their actions.”

Prior to the final, Infantino said the inclusion of female officials in the tournament was “not just a symbolic gesture”, and told beIN SPORTS: “Edina and her team of assistants did a fantastic job, and they are here on merit.

“Of course we want to break down more barriers and have more women referees because it sends an important message to the world.”