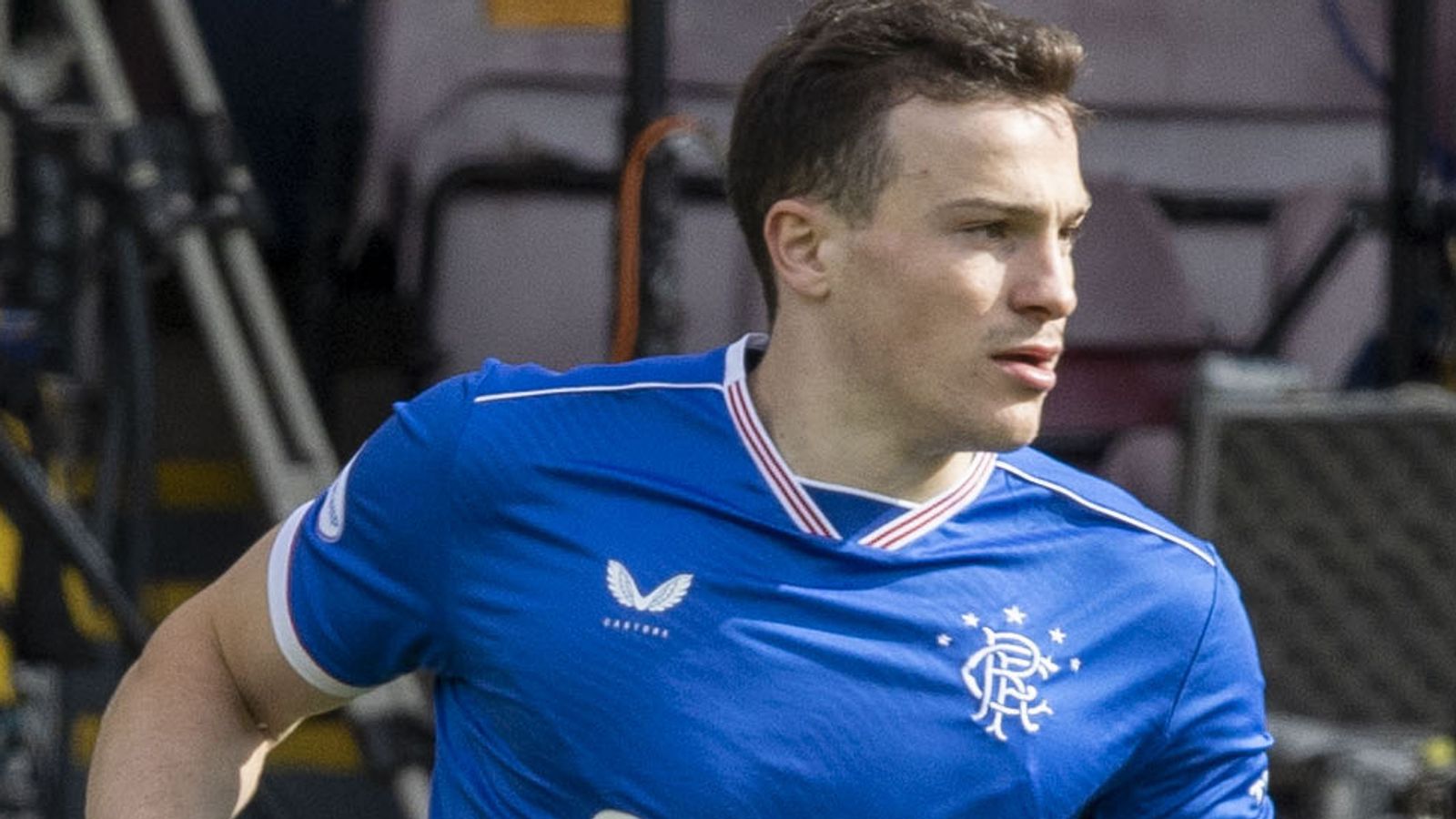 Rangers centre-back George Edmundson is travelling to the Midlands ahead of joining Derby County on a six-month loan.

​​​​Negotiations between the two clubs are all but finalised and a medical is expected to get underway on Deadline Day morning.

Derby boss Wayne Rooney wants to bolster his defensive options and has looked to Rangers manager and former England team-mate Steven Gerrard, who has decided Edmundson will benefit from a loan period away from Ibrox.

Edmundson has made just one appearance for Rangers in the Scottish Premiership this season – back in September against Motherwell – and has undergone a successful hernia operation.

Derby look to have fended off interest from several Championship clubs to land the 23-year-old. They are also reportedly interested in signing teenage centre-back Teden Mengi on loan from Rooney’s former club Manchester United.