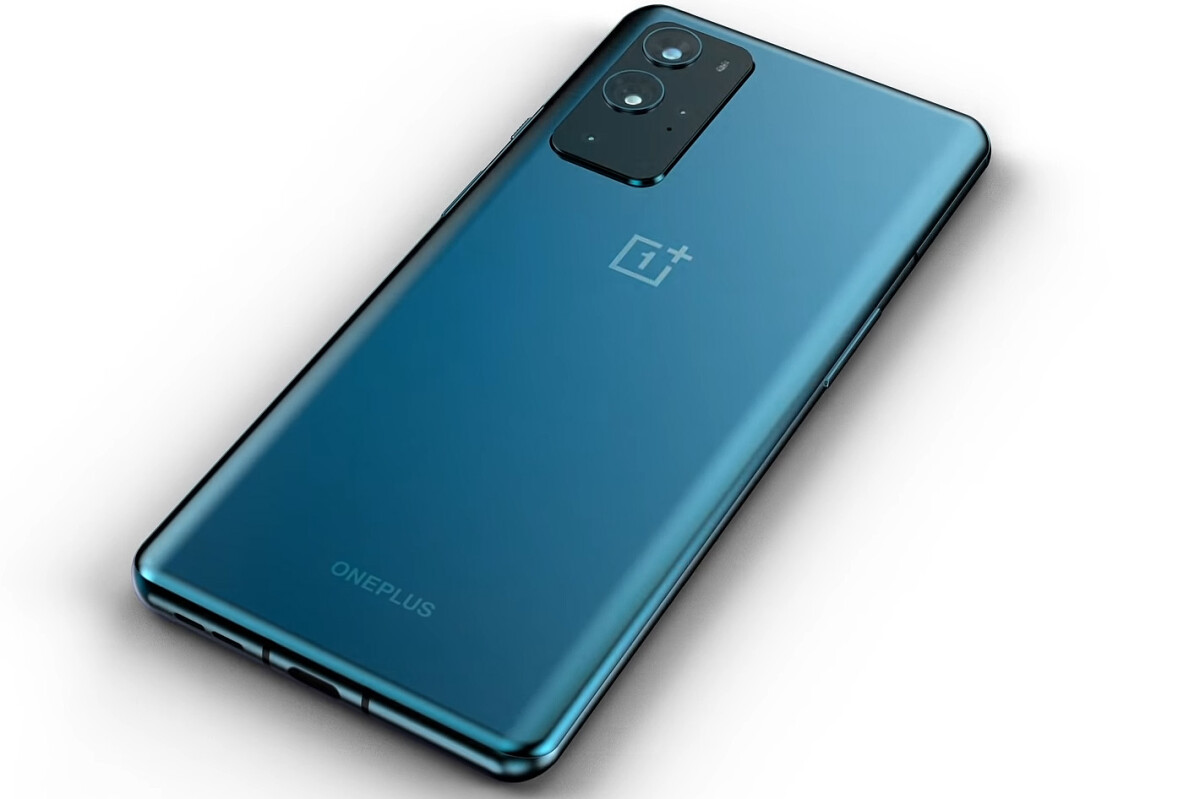 Full OnePlus 9 Pro and 9E specs sheet leaks out, not the cameras you were looking for

Oppo’s Find X line of flagships is always a precursor of what to expect from the OnePlus flagships, as these brands are part of the same holding company. The Find X2 Pro brought on an amazing 1440p display with adaptive 120Hz refresh before it was cool, for instance, and, sure enough, the OnePlus 8 Pro shipped with the same panel, for instance.

Yet if you have been expecting T-Mobile’s OnePlus 9 Pro to ship with the brand new 50MP camera sensor from Sony just like its spiritual father the Find X3 Pro would, you are in for a surprise. New year, same tricks, that’s what the OnePlus subsidiary of the BBK holding that also houses the Oppo and Vivo brands under its umbrella, is going to pull on us again.
Even year in recent memory, BBK leaves the best camera hardware and software features for its flagship Oppo and Vivo brands, leaving the OnePlus team to fight for the scraps in order to fulfil its underdog value-for-money promise to consumers. This time it will be different, we thought, as the whole OnePlus R&D team got folded into the Oppo structures but an exclusive OnePlus 9 Pro specs leak from our friends over at Techmaniacs tells us that it won’t be breaking that tradition.
Full OnePlus 9 Pro specs list:
As you can see, OnePlus will be using a 48MP/64MP camera combo, like what Samsung puts on some of its lower S- and A-series models, i.e. nothing to write home about. The fact that the source doesn’t list a telephoto magnification but rather hints that the zoom camera may also be 64MP, like on the Galaxy S21 and S21+, may lead to the thought that the OnePlus 9 Pro would sport crop zooming.
Compare those camera specs to the rumored Oppo Find X3 Pro camera set that includes not one but two custom-made IMX766 sensors of the new 50MP variety by Sony, and that alone will tell you that camera prowess again won’t be a defining characteristic of the new OnePlus flagships. On the other hand, previous rumors indicated an 8MP 3x telephoto camera, so we’d have to wait and here, although the guys from Techmaniacs did tip that they had the three new OnePlus 9 series phones in hand.

The OnePlus 9E would have a killer battery life

On the other hand, the report includes the heretofore mysterious OnePlus 9E budget model with very intriguing hardware. If OnePlus prices this one right, it might have a veritable sales hit from the ranks of OnePlus Nord on its hands.

That last component is the one that attracted our attention, as the OnePlus 9E should deliver outstanding battery life, what with the huge unit capacity, 90Hz refresh, and 1080p display resolution. The new OnePlus 9E/9/Pro phones will likely be announced and released after the Find X3 series announcement next month, and we will relay more about the next OnePlus value-for-money champs as it comes in.

Medvedev extends streak to 20 to set up Australian Open final vs. Djokovic