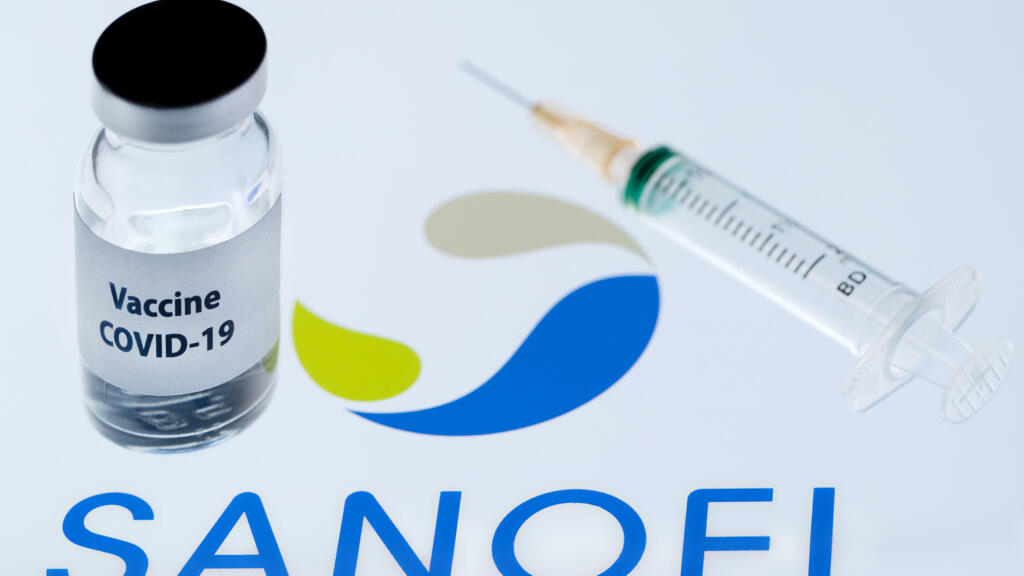 French pharmaceuticals giant Sanofi, under fire for a delay in its Covid-19 vaccine, reported Friday much higher 2020 earnings and a bigger shareholder payout.

The board proposed paying a dividend of 3.20 euros a share or more than 4.0 billion euros in all.

The healthy financial performance of the group contrasts with its poor public image in France following a PR debacle surrounding its work developing a vaccine against coronavirus.

In May last year, its British CEO Paul Hudson said the United States would get its jabs before the rest of the world because of Washington’s investment in its research, sparking fierce criticism in France.

In the end, the group says it will have its candidate ready only at the end of 2021 and it has announced plans to help rivals Pfizer-BioNTech produce their world-leading innoculation.

The group’s cost-cutting measures, including in its research and development teams in France, have also been criticised in the media and by many French political figures.

In its results statement, the group said it had saved around 1.7 billion euros with cuts last year, around 60 percent of which has been re-invested.

Sanofi, a leading manufacturer of vaccines worldwide, said sales of the products had increased by nearly 9.0 percent to 6.0 billion euros last year, with a 38 percent increase in demand for flu jabs.

India fight back after England’s solid start at Lunch