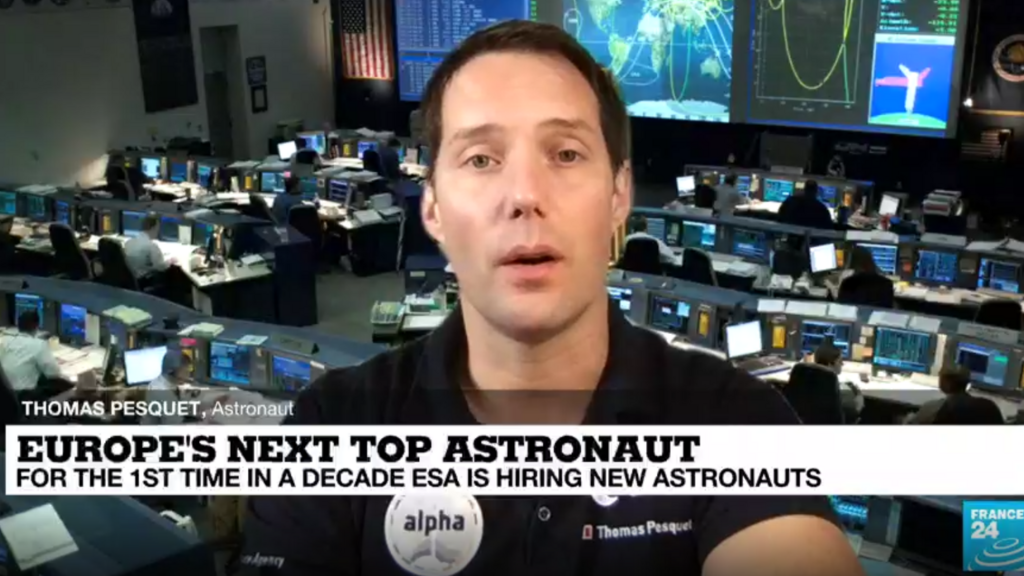 The European Space Agency (ESA) launched its first new astronaut recruitment campaign in 11 years on Tuesday – with applications opening on March 31. French astronaut Thomas Pesquet told FRANCE 24 that he wants to encourage all those interested in a career in space – especially women – to apply.

“We’re going to look at every candidacy and really weigh the pros and cons,” Pesquet told FRANCE 24. “We want to get the best people.”

Pesquet’s career is currently focused on a return to space in the Crew Dragon capscule run by Elon Musk’s company SpaceX, alongside NASA’s Megan McArthur and Shane Kimbrough and the Japanese space agency’s Akihiko Hoshide.

The Normandy-born Pesquet made a three-hour-and-20-minute return trip to the International Space Station in 2017, Soyuz MS-03 spacecraft, alongside Russian colleague Oleg Novitskiy.

He said the ESA recruitment process was “like running a marathon” but was “very exciting”.

Click on the video player above to watch FRANCE 24’s interview.