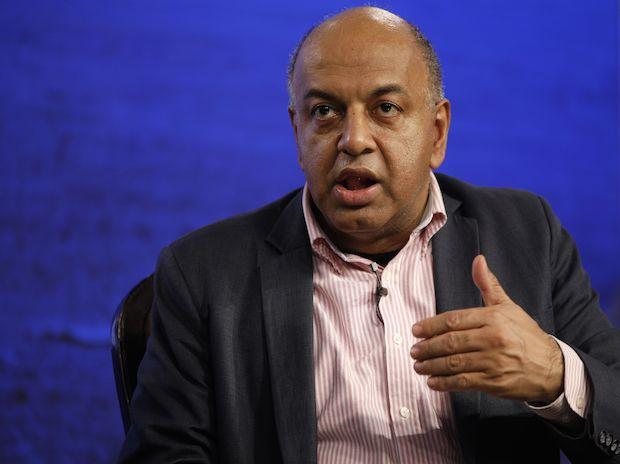 
In perhaps the first red flag by a significant start-up curator against ‘flipping’, a Naukri.com and Zomato investor has said foreign funds are the new East India Company that are colonising successful start-ups in India by transferring ownership overseas to skip Indian regulations and taxes.


Internet entrepreneur Sanjeev Bikhchandani says an estimated Rs 17 trillion of market cap has been transferred abroad after young Indian start-ups were forced to shift their company domicile overseas by foreign investors promising the funds they need for growth.


“Basically institutionalised transfer of wealth away from India while living off the Indian market and Indian labour somewhat like the days of the Company rule.”

Profits from such “global exploitation” of intellectual property (IP) created in India by Indians retained overseas. “Tax to Indian govt on such profits??? Indian investors shut out,” he tweeted.


“You take an Indian start-up and transfer ownership of all its shares to an overseas company that has been usually freshly floated just for this purpose. So now the Indian company becomes a 100 per cent subsidiary of the overseas entity,” he told PTI.


All shareholders will own shares in that overseas company, including the founders, employees and current and past investors. This is accompanied by transfer of all IP and data hitherto owned by the Indian company.


“All IP developed and all data captured by the Indian entity in the future will also belong to the overseas entity,” he said. “This overseas company is substantially outside of Indian jurisdiction and the influence of Indian regulators.”

While foreign funds are most welcome, the government and its regulations must insist that data and the IP belong to the Indian subsidiary and cannot be owned by the overseas entity, particularly in sensitive sectors, he said.


Bikhchandani, a Padma awardee whose company also owns stakes in online food delivery outfit Zomato and insurance marketplace policybazaar.com, said if this flipping option was not available, most investors would invest in Indian start-ups regardless.


“In the short run it doesn’t seem to matter and all seems well Indian start-ups are getting funded. In the medium to long term, however, there is significant potentially serious negative impact for the Indian economy,” he said.


Stating that the analogy of the East India Company for these investors is apt, he said the outcomes of such investments is very similar to the colonisation of India.


“So you have a bunch of foreign investors who tell our best young start-ups that they will invest in their companies provided they shift their company domicile overseas. The reason being that they don’t want to be subject to Indian laws, taxes and government rules except to the minimum extent required they say they do not trust the Indian government and the legal system.”

“So the ownership of the start-up, the intellectual property and data, all shift overseas however the other operations continue as before they build their product in India as before using Indian manpower, they sell to customers in India as before,” he said.


The investors, he said, want access to Indian market and customers, but not the Indian government, regulators or tax authorities.


“If there are some rules that you feel should be changed, you should be in a conversation with the government rather than doing this,” he said.


“If this happens on a massive scale, you end up with a situation where the company, the investors, the value capture, the IP and the data are all domiciled overseas with little accountability to Indian regulators whereas the customers, the workforce, the development of IP and the capture of data are all in India.”

This, Bikchandani says, is an institutionalized mechanism for transferring wealth out of India on a very large scale.


Asked how many Indian start-ups would have changed domicile in the last few years, he said there is no comprehensive enumeration, but he would estimate that between 500 to 1,000 start-ups have flipped overseas in the last five to seven years.


“These companies will operate in India and access the market, however, they will not be Indian companies,” he said. “A domicile shift and transfer of IP and data to an overseas company is a permanent loss and as a company grows so does this loss.”

Stating that the government is the best custodian of national interest, Bikhchandani said the policy has to comprise a package of both incentives and disincentives to encourage certain types of behaviour and discourage other types.


“And possibly enforce an outright ban on certain other constructs,” he said, adding that the government should insist that data and the IP should belong to the Indian subsidiary and cannot be owned by the overseas entity in sensitive sectors like fintech.


This could be done retrospectively, he said.

Apple Watch SE review: Everything you really need in a smartwatch, for less cash