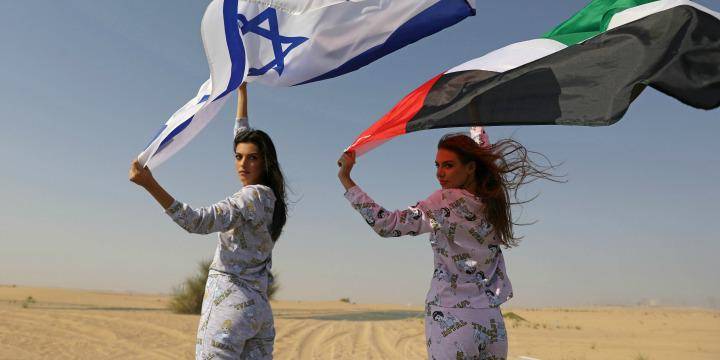 As Jewish life continues to flourish and grow in the Gulf, a first-of-its-kind association has been formed to boost their development.

>> UAE’s first Ambassador to Israel sworn in before Sheikh Mohammed

On Monday, local Jewish communities from the UAE, Saudi Arabia, Bahrain, Kuwait, Oman and Qatar announced they had come together to form the Association of Gulf Jewish Communities (AGJC).

The AGJC is a network of Jewish communities from the Gulf Cooperation Council (GCC) countries who are developing Jewish life in the region. While each community is independent, they share a common goal and vision: for Jewish life in the GCC to flourish for the benefit of both residents and visitors.

Under the leadership of Dubai-based Rabbi Dr Elie Abadie and president Ebrahim Dawood Nonoo, based in Bahrain, the group will partner on different communal programmes and services in a bid to further enhance their resources.

The Association’s board consists of members from all six GCC member states, who will together forge the path forward for a flourishing Jewish life in the Gulf.

“The Gulf nations have been very supportive of the growth in Jewish life. But, as more people move in and come to visit, we must tend to their educational, cultural, spiritual, and religious needs by establishing programmes and institutions to service these increased needs,” said Rabbi Abadie.

“Each one of our communities has so much to offer the other. While maintaining our independence, this new association allows us to pool our resources for the betterment of all Jews in the Gulf,” said Nonoo. “While our Jewish community has been part of the fabric of Bahrain society for over 100 years, we appreciate the needs of some of the smaller or newer communities in the region and believe we can help them flourish and navigate growth in this part of the world,” he added.

The AGJC oversees services such as the Beth Din of Arabia, the Arabian Kosher Certification Agency, lifecycle events and other community programmes.

What is Clubhouse and how do you get an invite?

Younger People Half As Likely As Adults To Catch COVID-19, Study Says