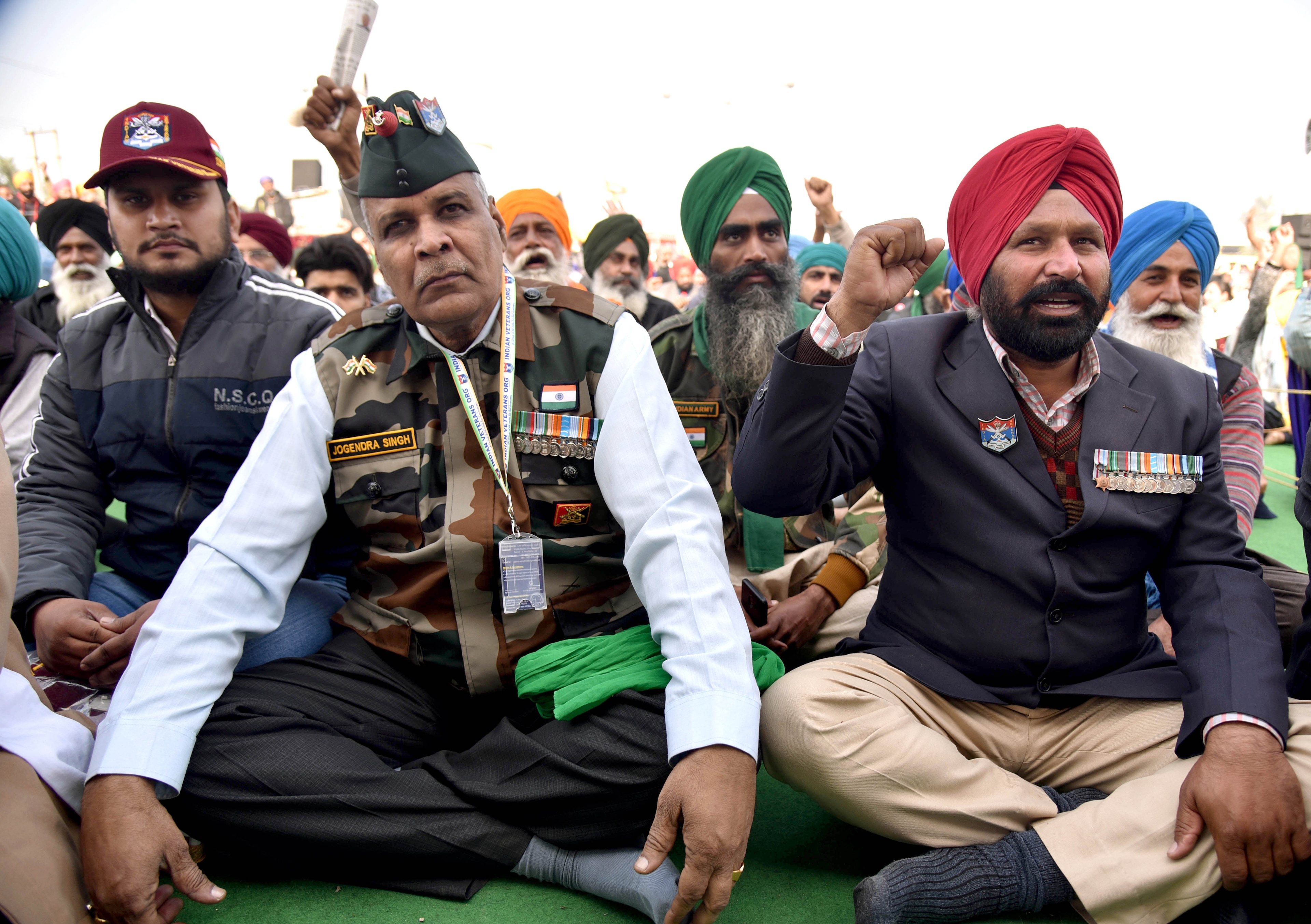 Farmers’ protest LIVE updates: Prime Minister Narendra Modi has indicated his government won’t back down on new laws that seek to open up India’s agriculture markets, as tens of thousands of farmers continue to protest on the outskirts of Delhi.

“The country has made up its mind, the country is committed to changes in rules and regulations that the government is making to achieve the dream of Atmanirbhar Bharat,” he said on Saturday, referring to his plan to make the country economically independent. “Agricultural reforms that we undertook six months back have started benefiting farmers”.

Farmers from Haryana and Punjab who’ve been camping outside New Delhi since November 26 are demanding a repeal of the three laws passed in September that allow them to sell crops directly to private firms instead of licensed middlemen at state-controlled markets.