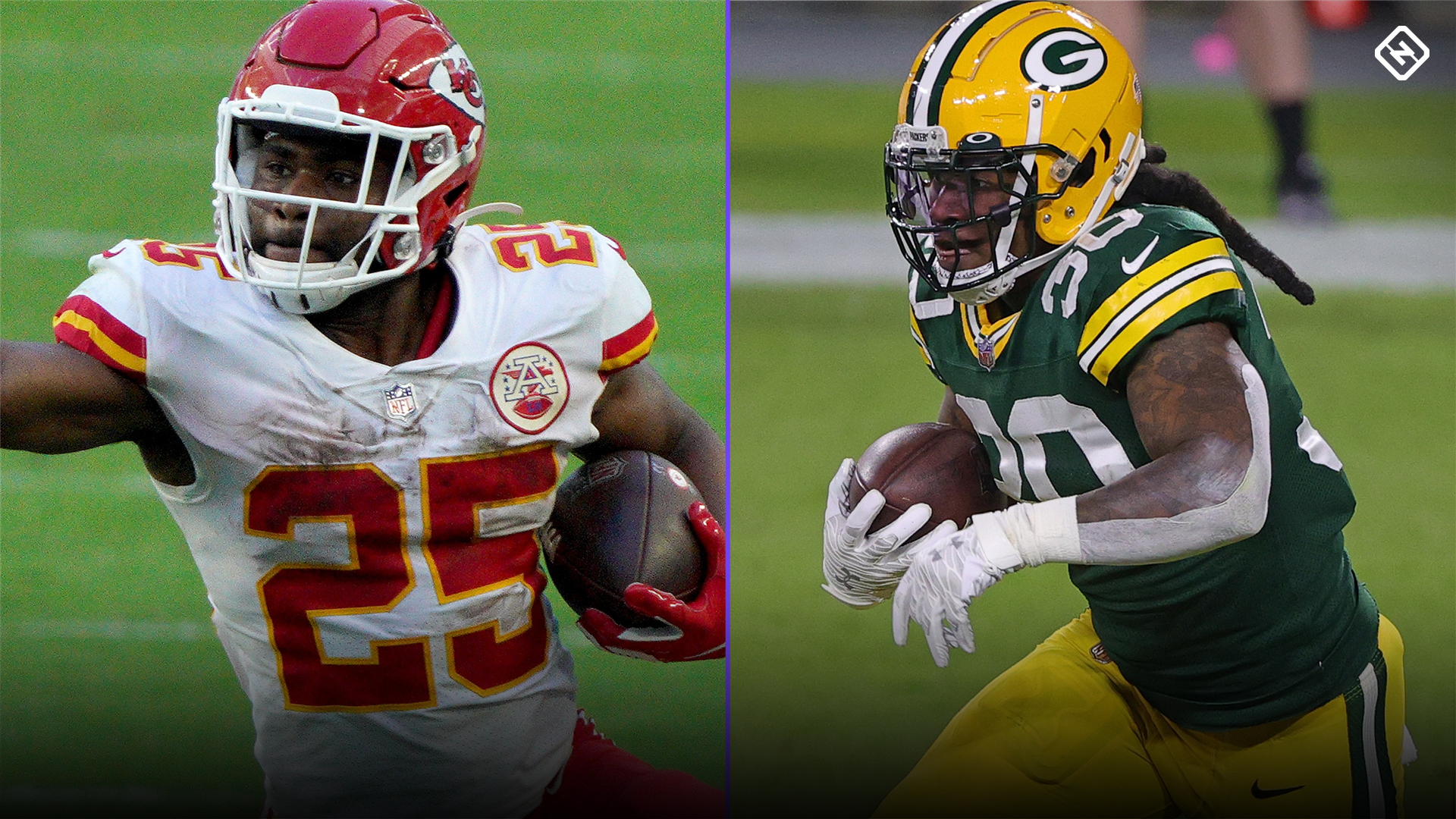 With most of Week 15 now in the rearview mirror, fantasy football owners that have emerged victoriously are looking ahead to the fantasy championship in Week 16. However, there are a handful of injuries that could have an impact on start ’em, sit ’em decisions that week. Notably, Clyde Edwards-Helaire and Jamaal Williams came out of their Week 15 games with injuries and didn’t return. Their statuses will have an impact on potential waiver wire pickups for owners that have been trusting them in RB/flex spots.

Edwards-Helaire suffered hip and ankle injuries in the Chiefs’ win over the Saints on Sunday. He had to be helped off the field into the locker room and was putting very little weight on one of his legs when he left the field. Now, it looks like he may be done for the regular season, at the very least.

According to NFL Network’s Ian Rapoport, X-rays of Edwards-Helaire’s injury came back negative, but the “early expectation is that CEH is done for the regular season.” Rapoport indicated that there’s a chance Edwards-Helaire could return for the playoffs, but that won’t give many fantasy owners much comfort.

With Edwards-Helaire likely out, Le’Veon Bell will become a true RB2 with volume while Darrel Williams could be a PPR-based flex. You won’t want to start Williams in any fantasy championship games, but considering that Bell got 16 touches for 76 yards and a TD last week, he is a must-start against a Falcons defense that has struggled against pass-catching running backs.

Williams suffered a thigh injury in the Packers’ win over the Panthers in Week 15. He left the game in the first half and didn’t return to action. However, Tom Silverstein of the Milwaukee Journal Sentinel reports that Williams’ injury “isn’t seriou,s” and he could have a chance to play in Week 16 against the Titans depending on how his week of rehab goes.

Williams’ status will have a big impact on Aaron Jones’ production, as Jones handled almost all of the backfield work against the Panthers with Williams out. Jones had 23 touches compared to Williams’ three and AJ Dillon’s one. However, if Williams is healthy enough to play, there could be more of an even split with Williams garnering some flex consideration, especially in PPR formats. Williams’ practice status will be one to watch, but the Packers, currently in the No. 1 spot in the NFC, will surely play it safe with him.

SolarWinds hack hit tech companies and hospital system: What you need to know