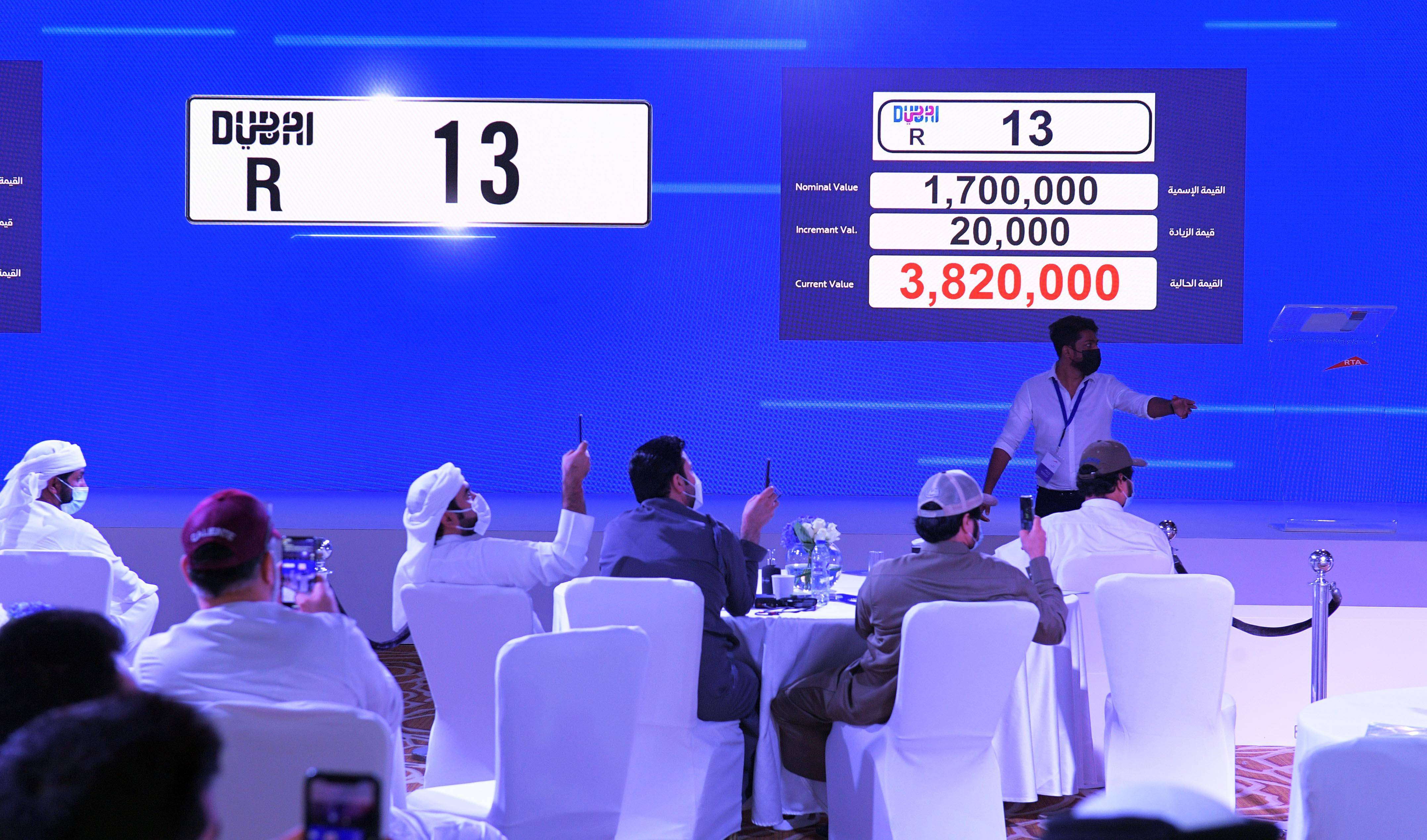 In all, the auction raised Dh31.55 million, the Roads and Transport Authority (RTA) said on Sunday.

The RTA offered 90 fancy plates for bidding in this auction, comprising of two-, three-, four- and five-digit plates.

3 Madhya Pradesh Cops Among 5 Arrested In Noida For Extortion: Police