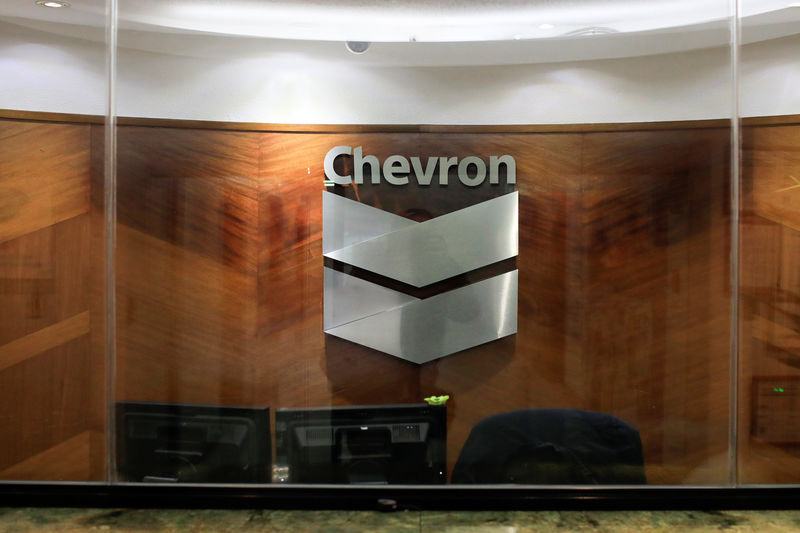 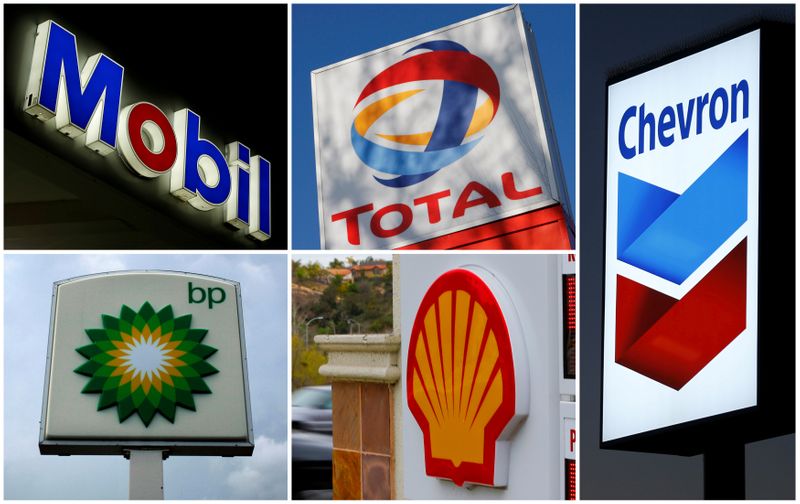 (Reuters) – The chief executives of ExxonMobil (NYSE:) Corp and Chevron Corp (NYSE:) held preliminary talks in early 2020 to explore combining the two largest U.S. oil producers in what would have been the biggest merger of all time, according to people familiar with the matter.

The discussions, which are no longer active, are indicative of the pressure the energy sector’s most dominant companies faced as the COVID-19 pandemic took hold and crude prices plunged.

The talks between Exxon Chief Executive Darren Woods and Chevron CEO Mike Wirth were serious enough for legal documents involving certain aspects of the merger discussions to be drafted, one of the sources said. The reason the talks ended could not be learned.

The sources requested anonymity because the matter is confidential. Exxon and Chevron, which have market capitalizations of $190 billion and $164 billion, respectively, declined to comment.

Exxon and Chevron’s shares nosedived last year after a Saudi-Russian price war and fallout from the novel coronavirus outbreak caused the value of oil to crater. Exxon’s stock was hit hardest, as investors raised concerns about the company’s long-term profitability and spending decisions.

In their talks, the CEOs of Exxon and Chevron envisioned achieving synergies through massive cost cuts to help weather the downturn in energy markets, one of the sources said. At the end of 2019, Exxon employed about 75,000 people and Chevron roughly 48,000.

Following the aborted talks with Exxon, Chevron went on to acquire oil producer Noble Energy (NASDAQ:) in a $5 billion cash-and-stock deal that was completed in October.

A combination of Exxon and Chevron would have faced significant hurdles, including antitrust concerns and objections from corporate rivals. Some U.S. lawmakers, mainly Democrats, have faulted Big Oil for contributing to climate change, which President Joe Biden’s administration has made a top priority.

News of the unsuccessful talks emerged as Exxon has come under pressure from some of its shareholders over its strategic direction.

Engine No. 1, a investment firm based in San Francisco, last week nominated four directors to Exxon’s board and is pushing the company to spend its cash better, preserve its dividend, and invest more in clean energy. Exxon is also in the crosshairs of hedge fund D.E. Shaw, which is pressuring the company to cut costs and improve performance.