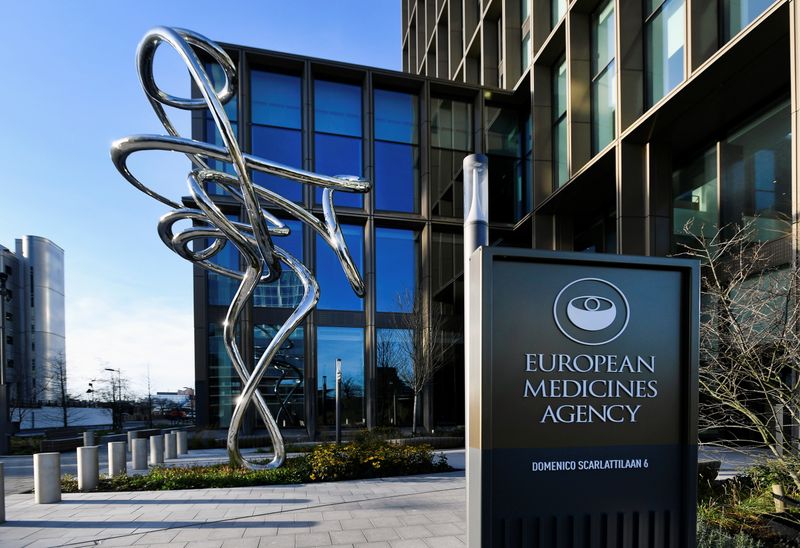 AMSTERDAM (Reuters) – Europe’s medicines regulator will on Monday assess the COVID-19 vaccine jointly developed by U.S. company Pfizer (NYSE:) and its German partner BioNTech, with a green light to put Europe on course to start inoculations within a week.

European Union countries including Germany, Austria and Italy have said they plan to start vaccinations from Dec. 27 as Europe tries to catch up with the United States and Britain where the roll-out began earlier this month.

Student medics, retired doctors, pharmacists and soldiers are being drafted into a European vaccination campaign of unprecedented scale.

A phased-in approach means frontline healthcare workers and elderly residents of care homes are being prioritised, with most national schemes not reaching the general public until the end of the first quarter of 2021 at the earliest.

The goal of the 27-member European Union is nonetheless to reach coverage of 70% of its 450 million people.

The drugs regulator in Switzerland on Saturday authorised the vaccine for use in people aged over 16.