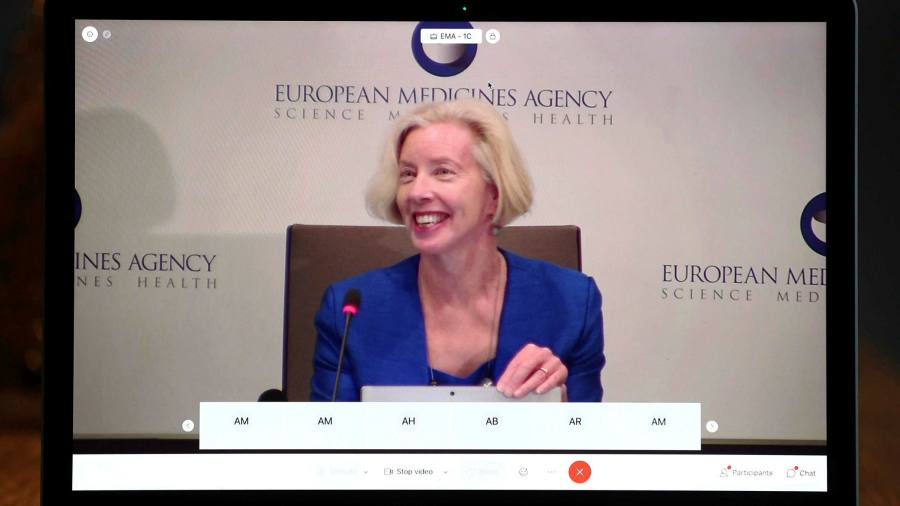 
The Pfizer/BioNTech vaccine has become the first Covid-19 shot to win approval from the EU medicines regulator, clearing the way for vaccinations to begin across the 27-member within days.

Emer Cooke, European Medicines Agency executive director, hailed the decision to authorise the vaccine as a “major step in the right direction” and “an indication that 2021 can be brighter than 2020”.

The approval comes after several EU countries had questioned the time the European regulator was taking to authorise a vaccine that had already been approved for use in the UK and US. The EMA says its approval is a more comprehensive authorisation that is the “most appropriate regulatory mechanism” to underpin mass vaccination campaigns.

“The EMA’s scientific assessment is based on the strength of the scientific evidence on the vaccine’s safety, quality and efficacy — and nothing else,” Ms Cooke told reporters on Monday. “The evidence convincingly shows that benefits are greater than the risks of this Covid-19 vaccine.”

The European Commission has provisionally designated December 27, 28 and 29 as “EU vaccination days” to begin the rollout of vaccinations for many of the bloc’s 446m inhabitants.

The EMA gave the positive decision on the vaccine, which had been widely expected, after bringing forward the approval meeting to Monday from December 29. The European Commission has vowed to issue its final stage formal approval rapidly to allow EU countries to administer the vaccine as soon as possible.

Ms Cooke said the agency believed the vaccine would be effective against the new coronavirus mutation identified in the UK and seen in patients in several EU countries. The UK has suggested the new variant is responsible for a spate of new cases and may be more infectious, triggering bans on travel from Britain by many countries in Europe and the rest of the world. 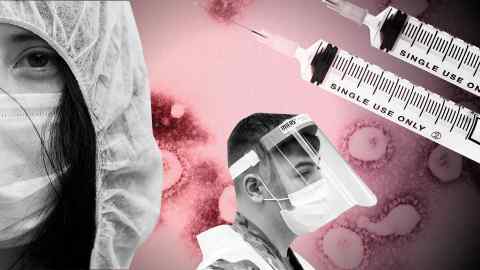 Marco Cavaleri, chair of the EMA’s pandemic task force, said the Pfizer/BioNTech vaccine generated neutralising antibodies that were effective against several different variants of the pathogen. “We think that even if we don’t have yet full confirmation, it is very likely the vaccine will retain protection against this new variant,” he said.

Ugur Sahin, chief executive of Germany’s BioNTech, said it was a “particularly personal and emotional day” for those at the company.

“Being in the heart of the EU, we are thrilled to be one step closer to potentially delivering the first vaccine in Europe to help combat this devastating pandemic,” he said.

Albert Bourla, Pfizer’s chief executive, said the companies were ready to start delivering doses to sites across the EU.

The EMA is reviewing more than 47 coronavirus vaccines. The next shot scheduled for possible regulatory approval is the vaccine developed by US biotech Moderna, which shows similar effectiveness to the Pfizer jab. The EMA is due to meet to discuss its authorisation on January 6.

Voting For Two-Phase Gram Panchayat Election In Karnataka This Week