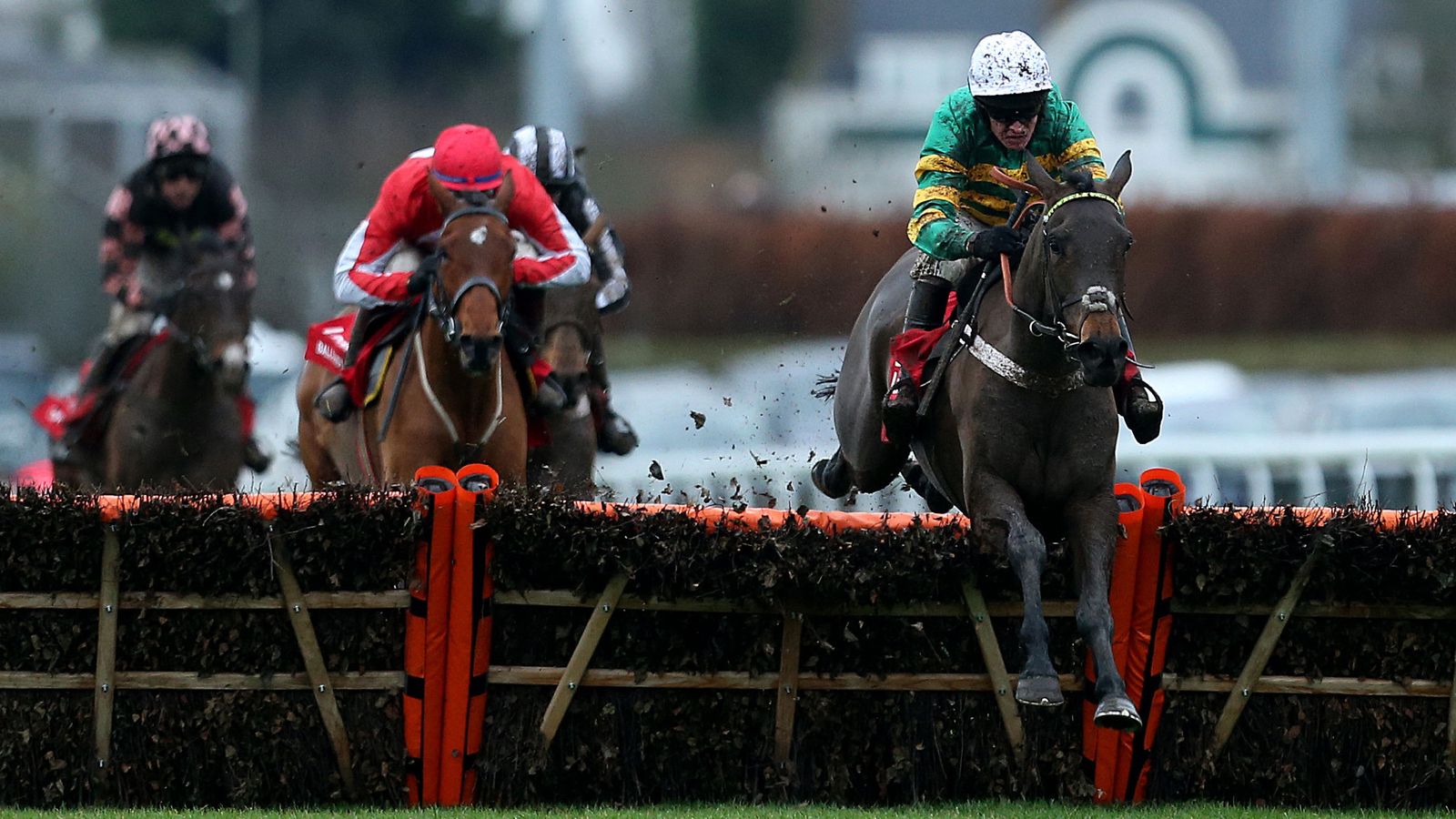 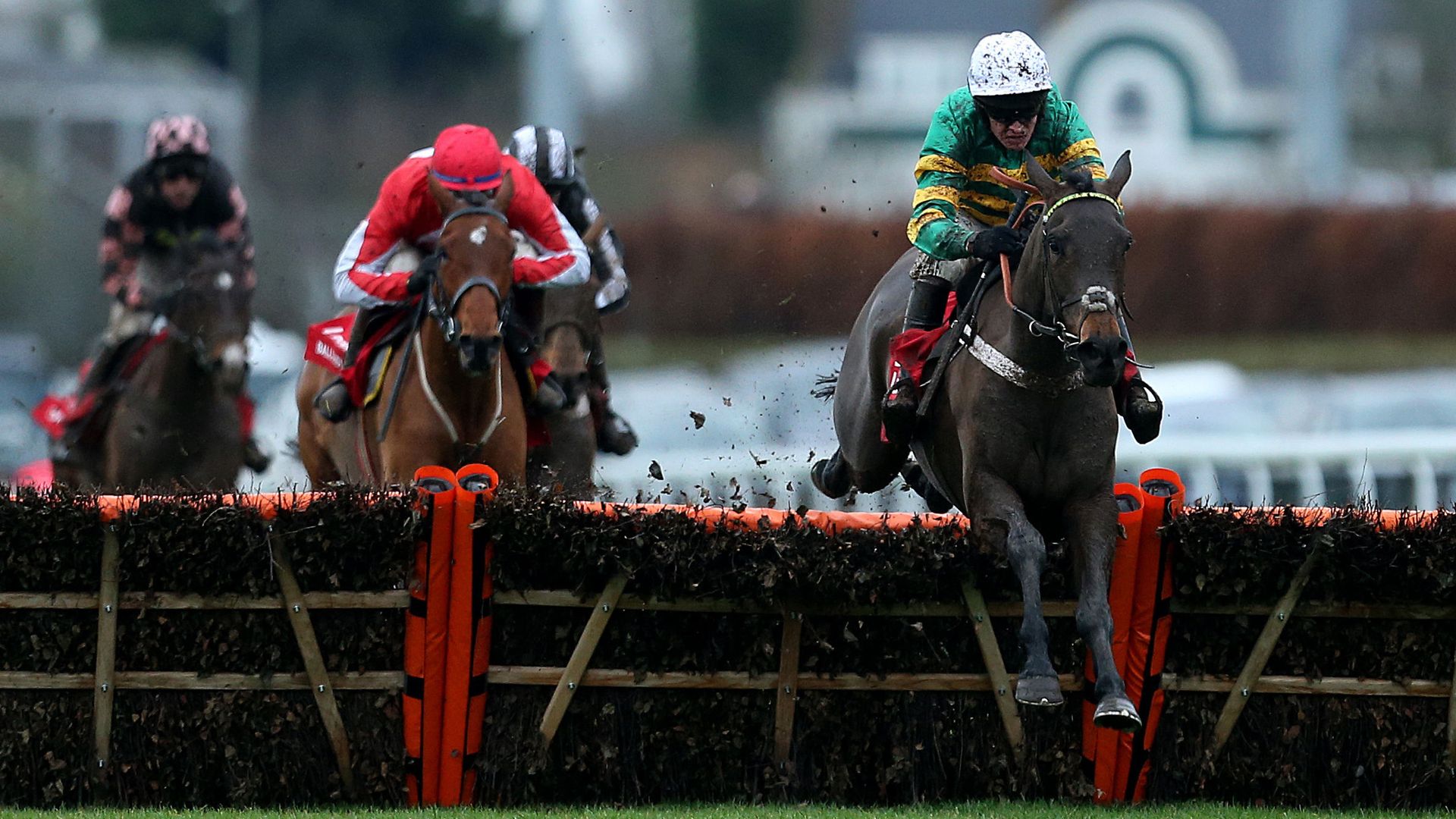 Epatante will face a maximum of six rivals when she bids for back-to-back victories in the Ladbrokes Christmas Hurdle at Kempton.

The JP McManus-owned six-year-old provided trainer Nicky Henderson with a ninth victory in the Boxing Day Grade One last season, before going on to claim Champion Hurdle glory at the Cheltenham Festival on her next appearance.

She looked as good as ever when making a successful start to the new campaign in the Fighting Fifth Hurdle at Newcastle last month, and Henderson reports his star firmly on course for her latest assignment.

“The Fighting Fifth was a fairly unsatisfactory race, with Not So Sleepy causing carnage at the first,” said the Seven Barrows handler.

“This was always the route we were going to take. Touch wood, things have gone well since Newcastle – she had her medical check this morning, and everything was fine.

“Her work has been good, and she’s all set to go.”

Epatante could renew rivalry with Alan King’s Fighting Fifth runner-up Sceau Royal, who has since finished fourth in the International Hurdle at Cheltenham.

The Evan Williams-trained Silver Streak was best of the rest in last year’s Christmas Hurdle. The grey was carried out by Not So Sleepy in the Fighting Fifth, before being beaten a nose by Song For Someone in the International.

Gary Moore’s Goshen was found to be suffering from a heart problem after a disappointing effort in the International, but he may make a relatively swift return to action.

Grade One honours are also up for grabs in the Ladbrokes Kauto Star Novices’ Chase, for which nine horses have been entered.

Nicholls is set to saddle Enrilo – with Colin Tizzard’s The Big Breakaway, Harry Fry’s If The Cap Fits and Dan Skelton’s Shan Blue among his likely opponents.

Have HBO? You can watch Wonder Woman 1984 on Christmas for free with HBO Max