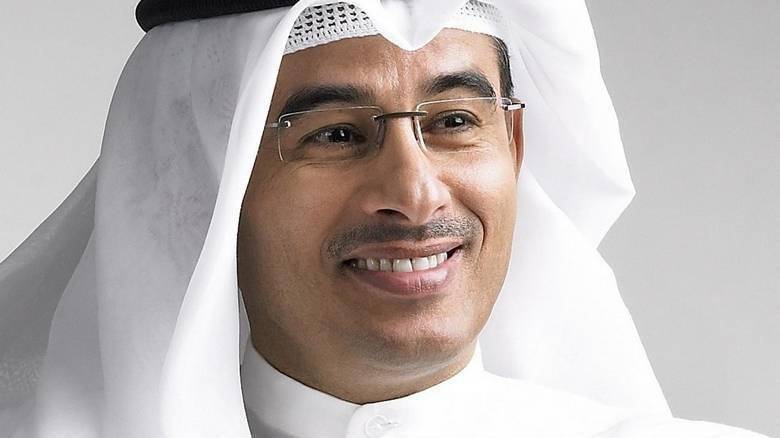 Adnan Kazim is the new chairman.

The company said in a statement to the Dubai Financial Market — where it is listed — that Alabbar shall continue as an executive board member and will be devoted to executive management and day-to-day affairs of the company.

The decision has been taken to comply with the regulations of the public joint stock companies, which prohibit combining the position of chairman and any executive position in the company.

On December 13, Emaar Properties named Alabbar, who is also the founder of the company, as managing director to comply with the local corporate governance laws for listed companies. It named Jamal bin Thaniah as the non-executive chairman of the company.

Dr Aisha Bint Butti Bin Bishr, director-general of the Smart Dubai Office, has been named as vice-chairman of Emaar Development, the property development arm of Emaar.

Emaar Development’s net profit in the first nine months of 2020 fell 34 per cent to Dh1.35 billion, against Dh2.07 billion in the corresponding period last year. Its revenues also fell 26 per cent to Dh7.13 billion during the January to September period. Its shares were up 0.72 per cent to Dh2.78 on Sunday morning.