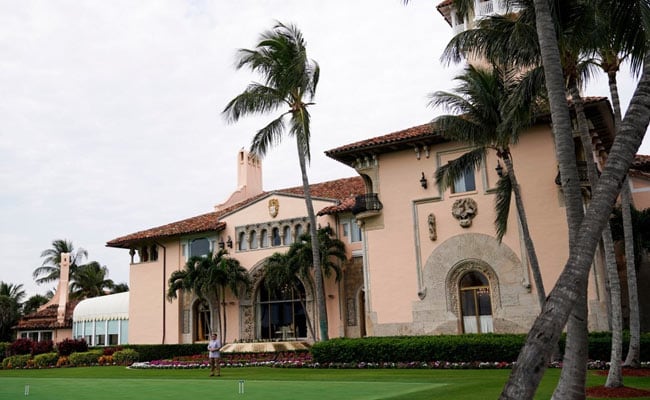 Former president Donald Trump’s Florida resort Mar-a-Lago has been partially closed after some members of staff tested positive for the coronavirus, US media reported Friday.

“As some of our staff have recently tested positive for Covid-19, we will be temporarily suspending service at the Beach Club and a la carte Dining Room,” the club’s management said in an email cited by The Washington Post.

It did not specify how many members of staff had been infected.

Now serving as the former president’s official residence since he left the White House in January, the club said banquet and event services would stay open and that “all appropriate response measures in accordance with CDC guidance” had been taken to sanitize the property.

Palm Beach County sent the club a formal warning in January that it had violated county code and could be fined after photos from a New Year’s party showed many guests not wearing masks.

The club is to host events during the Republican National Committee spring retreat in Florida next month, the New York Times said.