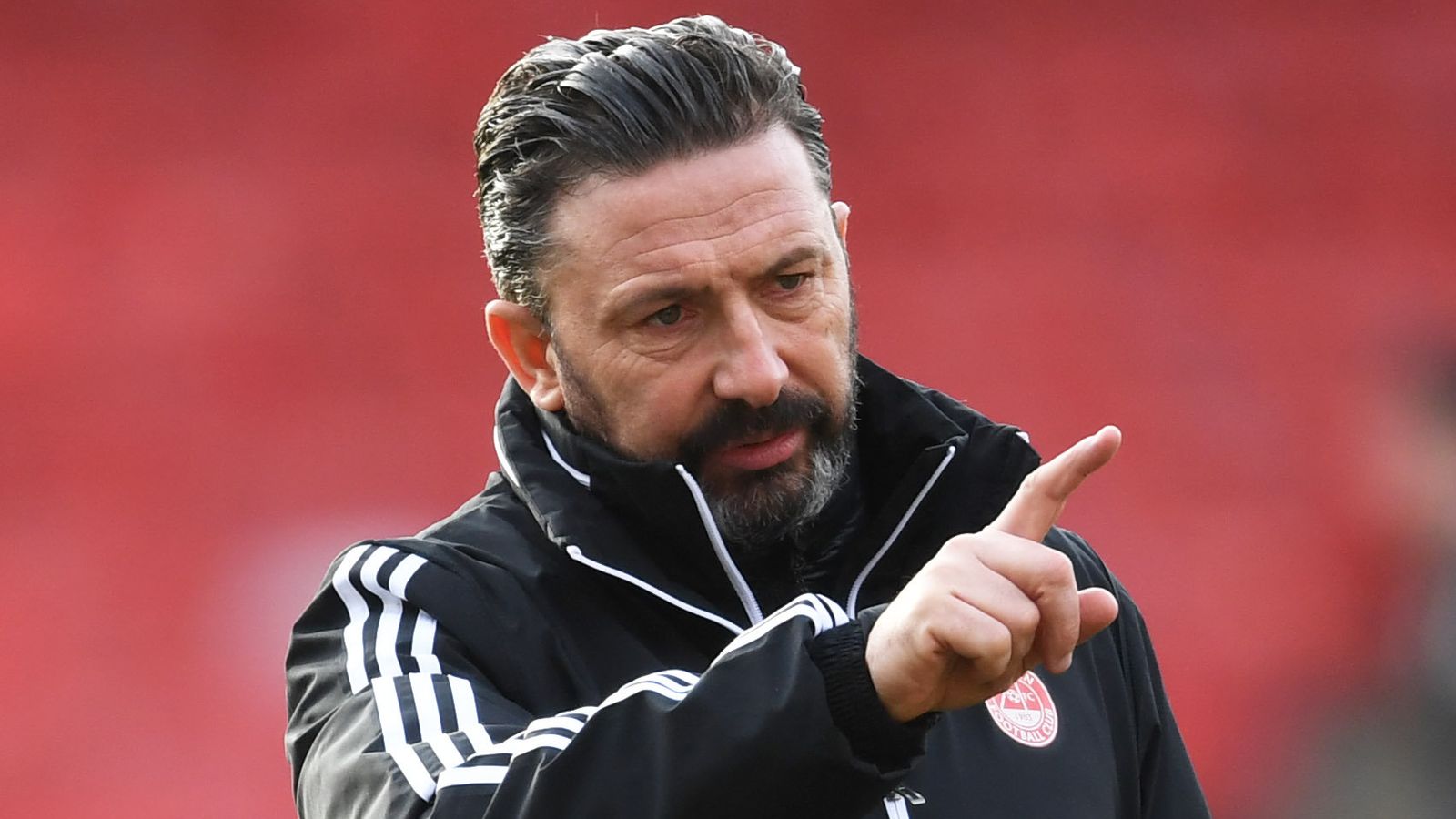 Aberdeen boss Derek McInnes has said the chairman’s decision to postpone a Q&A session with supporters is not his concern as the Dons prepare to take on Celtic on Wednesday.

With Aberdeen winless in their last five Scottish Premiership matches, chairman Dave Cormack announced a Q&A – scheduled on Tuesday – would be pushed back in a statement where he also offered his support for McInnes.

“Our focus needs to be 100 per cent on supporting Derek and the players as they prepare for the remaining league games, starting with Celtic on Wednesday night,” it read.

“We’re all frustrated by our recent form, whether it be Derek, the players or the 100,000 fans who follow Aberdeen FC around the globe. Yes, there’s a vocal group on social media, perfectly entitled to their opinions, but there are hundreds of others who have gone out of their way to send Derek and the club messages of support as we go through this challenging period.”

Aberdeen are currently fourth in the table, and McInnes insists his focus remains on turning results around.

“We’ve had two tough spells before. You’d take a result over performance, a lot of the performances we’ve had, some of the draws, we’ve been pleased with the work we’ve done but nothing really to show for it.

“It’s not clean sheets tomorrow (Wednesday) or points at this stage of the season, it’s wins that get the job done.”

Aberdeen enjoyed a bright start to the season, winning six of their opening eight league games, but recently they have won just one in nine, while their current winless run has featured three goalless draws.

“We take full responsibility for the situation we’re in,” McInnes added. “It’s our job now to get out of it, hopefully we can finish the season strong and at the end it’s a time for me to reflect whether it’s been a good campaign or not.

“People told me two months ago it’s our best or second-best start in 20 years, in every press conference that this was the best squad we’ve had.

“We’ve had to deal with bringing a lot of money in through player sales, we’ve had to contend with a lot of injuries. That’s not ordinary, that’s unusual to have so many players out for such a long time.

“We’ve still got it all to do, and hopefully we can do exactly what we want to do.”