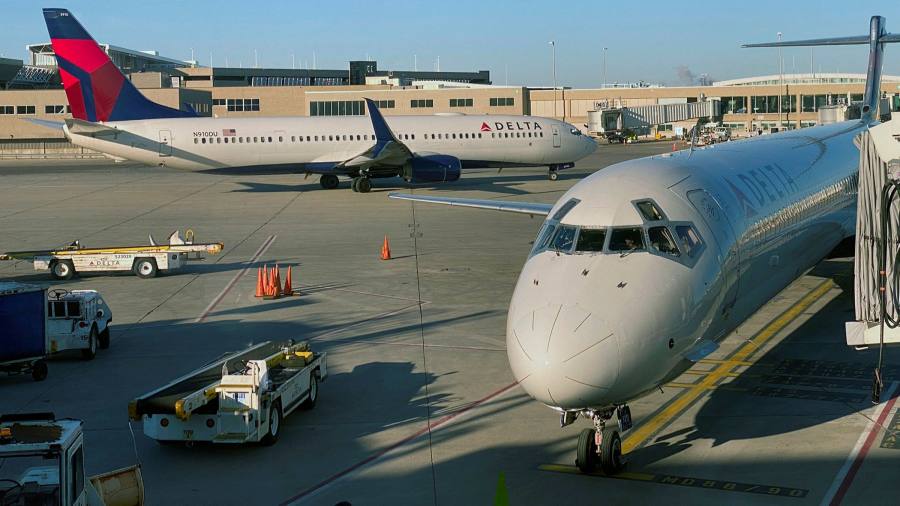 Delta Air Lines chief executive Ed Bastian has said the US carrier will return to profitability in the summer as it starts to recover from the pandemic.

The chief executive of the Atlanta-based group also said it will break even in the second quarter, although the recovery in international business travel will take at least another year.

Demand will be choppy at first this year as passengers wait until last-minute to buy tickets, Mr Bastian forecast.

This will be followed by an inflection point when the market starts to revive, paving the way for sustained increases in ticket sales.

“By the summer, we hope to be back to profitability,” Mr Bastian told the Financial Times.

Airlines have struggled to forecast accurately cash flow in a rapidly changing operating environment and many big carriers have shied away from specific earnings guidance.

Neither United nor American Airlines gave a date on when they expected to break even in their most recent earnings in October.

In Europe, British Airways owner IAG had hoped to break even in the fourth quarter of last year, but withdrew that guidance as a new wave of infections spread across its key markets.

Cowen analyst Helane Becker said in a note that Delta’s plan to break even after March was “aggressive” given the current state of bookings.

With business travel down 85 per cent, “it is becoming increasingly clear that business travel will not be a meaningful contributor to revenue in 2021 as vaccination timelines continue to shift out”.

Delta projects seats it has available to sell on flights will be down 55 per cent in the first quarter compared with the same period in 2019.

The airline’s policy is to block middle seats on the plane, diminishing the total number it can sell by about a third. Revenue will fall by up to 65 per cent to $3.7bn in the first quarter.

Even though domestic business travel could pick up in the second half of the year, Mr Bastian said the recovery for international business travel “is probably a year out. I don’t think that will happen in a meaningful way until spring or summer of next year”.

The company cut fourth-quarter average cash burn to $12m a day, compared with $24m in the third quarter and $100m a day when the pandemic took hold in March in Europe and the US. Operating expenses fell more than half to $4.8bn.

Mr Bastian said in June that Delta would cut its cash burn to zero by the end of 2020. In October, he readjusted that target to $10m a day in December and zero by spring.

The airline is forecasting an average daily cash burn of $10m to $15m in the first quarter of 2021.