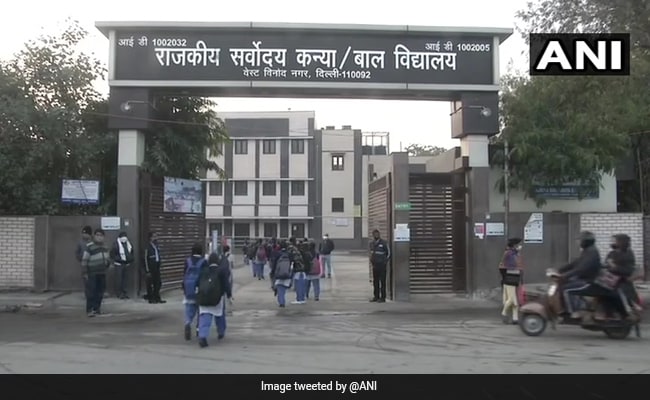 The government had said student should be called to school only with consent of their parents.

Schools were reopened in Delhi for students of Class 9 and Class 11 and they attended the classes on Friday, around ten months after educational institutions were forced to shut down due to the coronavirus pandemic.

The government had resumed schools for classes 10 and 12 on January 18 in view of the board exams. However, the government had said that the student should be called to school only with the consent of their parents.

Meanwhile, Delhi’s Health Minister Satyendar Jain on Tuesday informed that in the fifth Sero survey done in the national capital, antibodies against the COVID-19 have been detected in 56.13 per cent of the population.