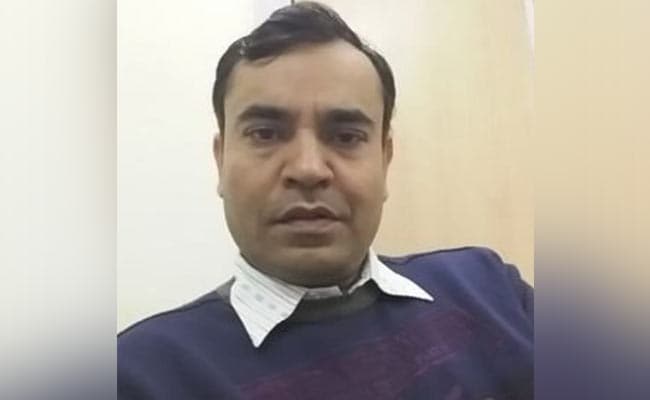 Officer Ashish Dubey, who has injuries on his neck and fingers, was discharged from hospital.

A man who was at the farmers’ protest site at the Delhi-Haryana border in Singhu attacked a Delhi Police official with a sword last night.

The incident took place in outer Delhi at around 8 pm when the man stole a car that belongs to the police. When police personnel started chasing him, he left the car at a traffic intersection, caught hold of a scooter and escaped from the spot.

The man, identified as Harpreet Singh, attacked station house officer Ashish Dubey with a sword when the latter was chasing him along with other police personnel, the police said. The cop works at the police station in outer Delhi’s Samaypur Badli. Harpreet Singh was intoxicated when he attacked the police officer, they said.

The officer, who has injuries on his neck and fingers, was discharged from hospital.

The attacker, who has been arrested, is a resident of Punjab, the police said, adding that two cases have bene filed against him.

Last month, a policeman was injured by a sword during clashes at Singhu border, the epicenter of the farmer protest against the three central laws.

Meanwhile, a 30-year-old man, Maninder Singh, who was allegedly swinging swords that “motivated” the protesters at the Red Fort during the violence in Delhi on Republic Day has been arrested, police said today.