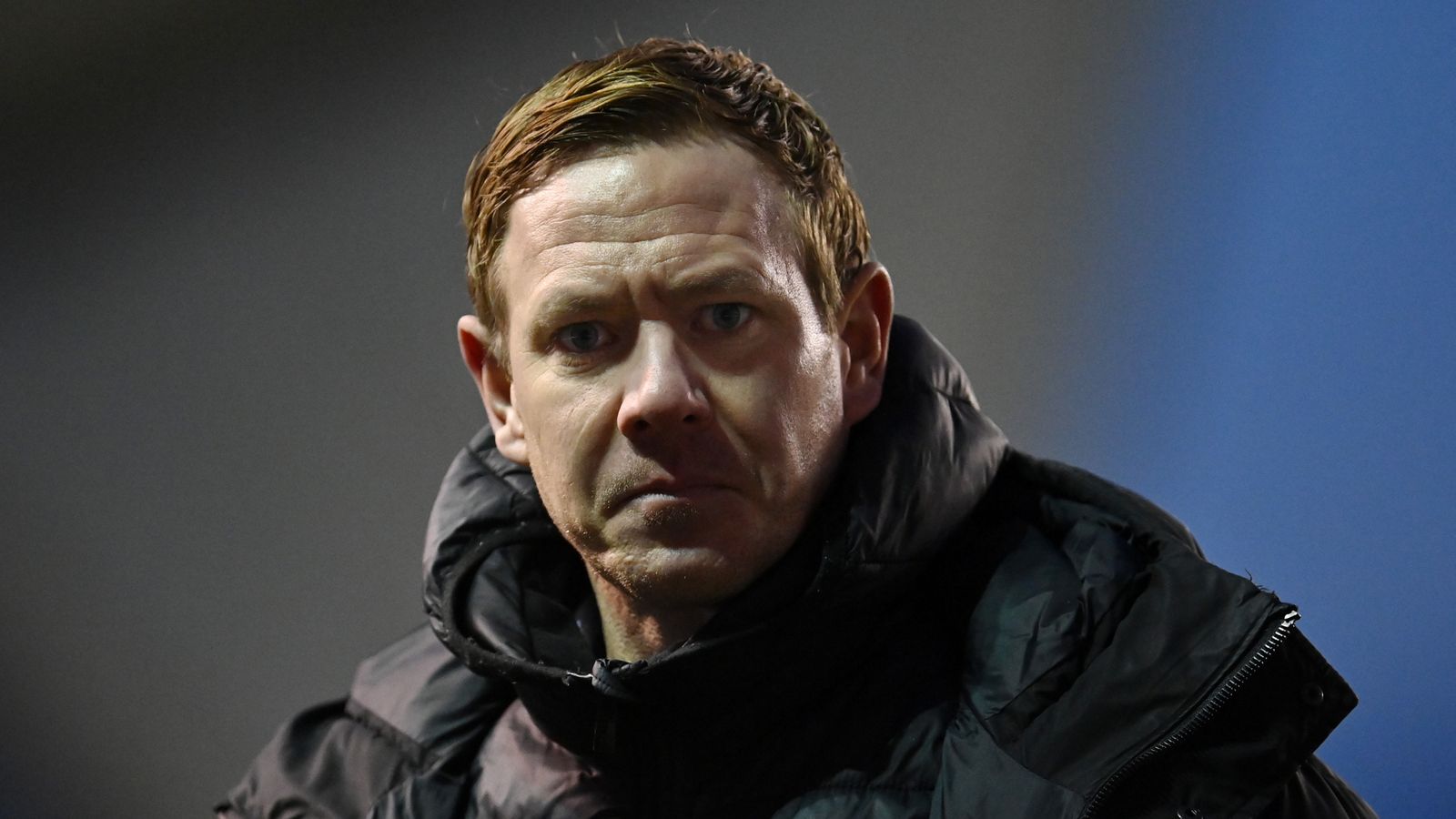 Tuesday’s result made it six defeats in a row in all competitions for the Robins and Holden did not conduct post-match media duties after the game.

In a statement, Bristol City said: “Dean Holden has been relieved of his duties with immediate effect.

“Following a sixth successive defeat, the Bristol City board have decided that a change of head coach is necessary.

“The club would like to thank Dean for his service to the club over the years and we wish him well for the future.

“There will be no further comment at this stage.”

Last Saturday, Bristol City were thrashed 6-0 by Watford at Vicarage Road, as they failed to register a shot on target until the 82nd minute.

After the weekend’s humiliation, Holden described it as “a horrible day for everyone connected”, adding that “everybody is really on the floor”.

Having started the season brightly, Holden’s side fell away from the top six and now sit seven points behind the play-off places.