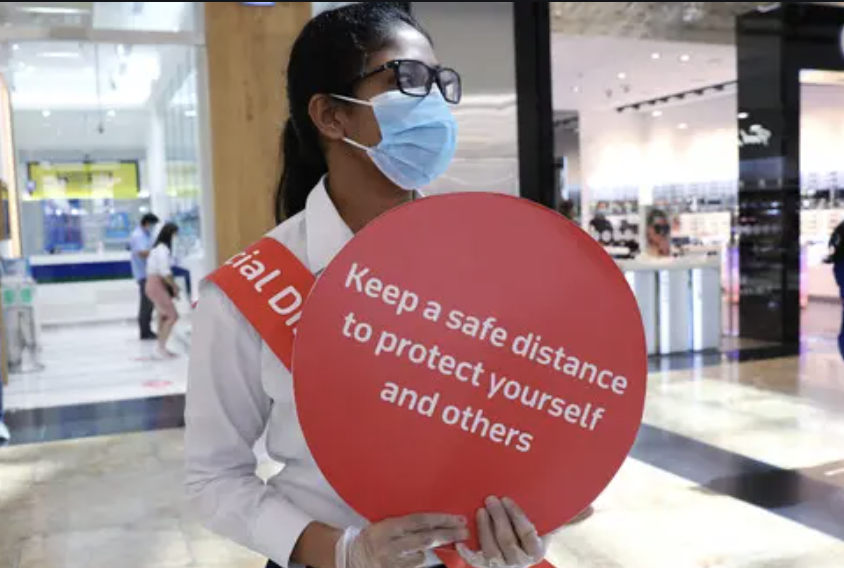 The new campaign was launched due to an increase in infection rates in the emirate.

Umm Al Quwain Police have announced a crackdown on violators of mandatory Covid-19 precautionary measures, especially with regard to social gatherings.

Call Dubai Police if you see Covid rules being broken

The head of the Emergency and Crisis Management team in Umm Al Quwain on Friday declared the launch of inspection campaigns across the emirate to strictly monitor the implementation of mandatory rules put in place to curb the spread of the pandemic.

During a meeting, the head of the team reviewed a plan for inspection teams to monitor the public’s compliance with health and safety protocols.

The new campaign was launched due to an increase in infection rates in the emirate.

On its official Instagram account, the Umm Al Quwain police said that the authorities have identified certain areas in the emirate where people tend to gather. The authority added that it had issued warnings to certain owners of farms, backyards and other properties.

The police have also warned the owners of halls to strictly implement the necessary social distancing and safety measures at all events, including weddings and funerals, in its bid to limit the spread of the virus.