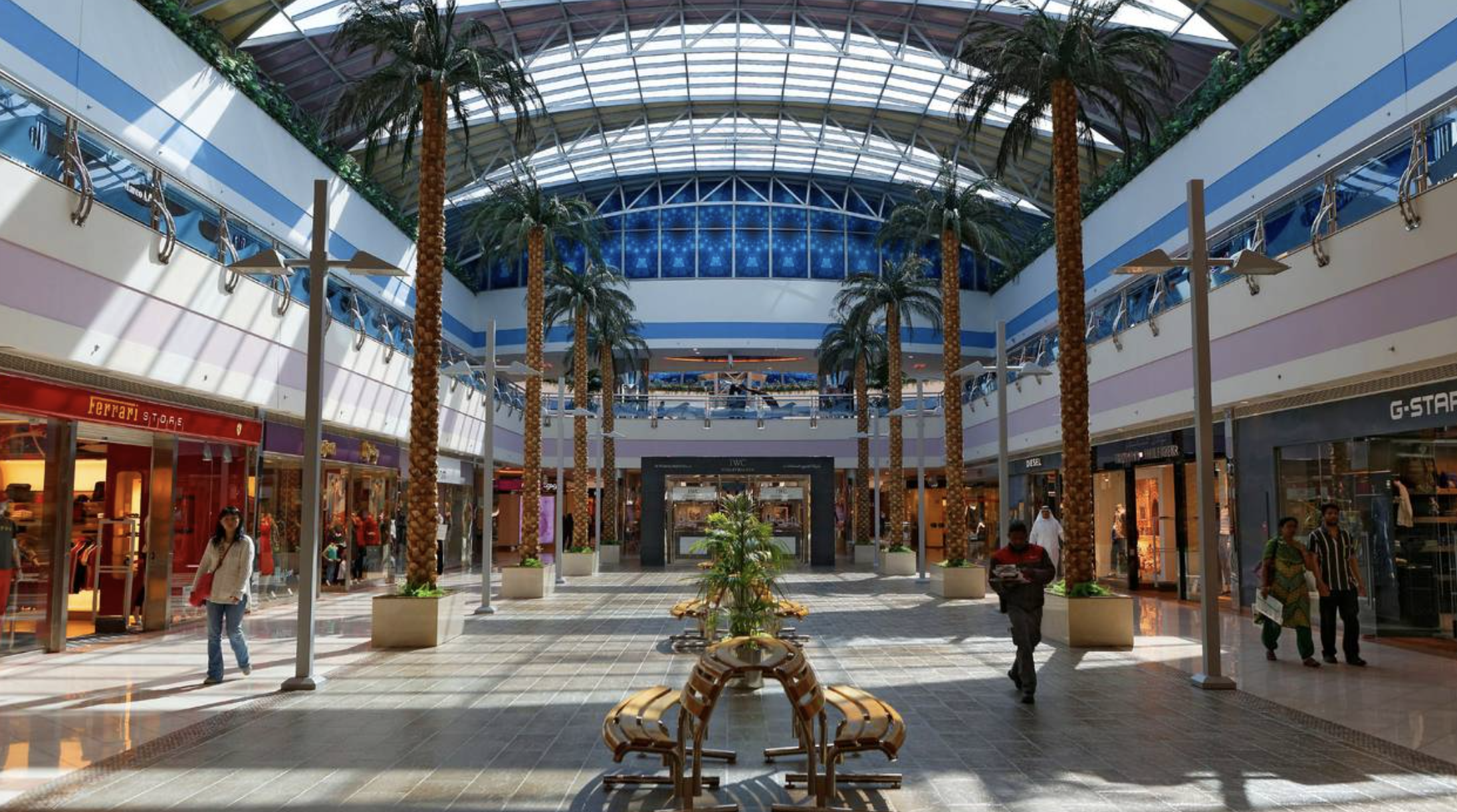 Cinemas in the emirate of Abu Dhabi have been shut until further notice and malls asked to function at 40 per cent capacity as a precautionary measure in the wake of the number of Covid-19 cases remaining consistently above the 3,000 mark for the past few weeks.

Mall managers and cinema operators are said to have received a circular from local authorities on Friday informing them about the new restrictions.

“We have received a circular. The total capacity at malls should be only 40 per cent. Restaurants and cafés are to operate at 60 per cent and sports halls at 50 per cent. We assume sports halls, mean gyms, so we have informed them accordingly,” a general manager of a mall in the city said.

Another mall manager also confirmed the development and noted that steps were taken to implement the order immediately.

Cine Royal and VOX Cinemas have confirmed the closure notification. “We are closed temporarily until further notice,” said a manager with Cine Royal.

VOX Cinemas posted the news on its social media handles and noted the move is “in compliance with the government-mandated closure of cinemas in Abu Dhabi and Al Ain.”

I am a newspaperman from the emirate of Abu Dhabi. A journalist at heart. I get my stories from the streets. A south Indian born in the Hindi heartland, I easily connect with people from different nationalities and cultures. I am calm like a monk, sensitive and very patient reporter. On the ground, I cover a range of topics related to community, health, embassy, tourism, transport, business and sports. I will go out on a leg to do what’s right and stand by what I believe in.