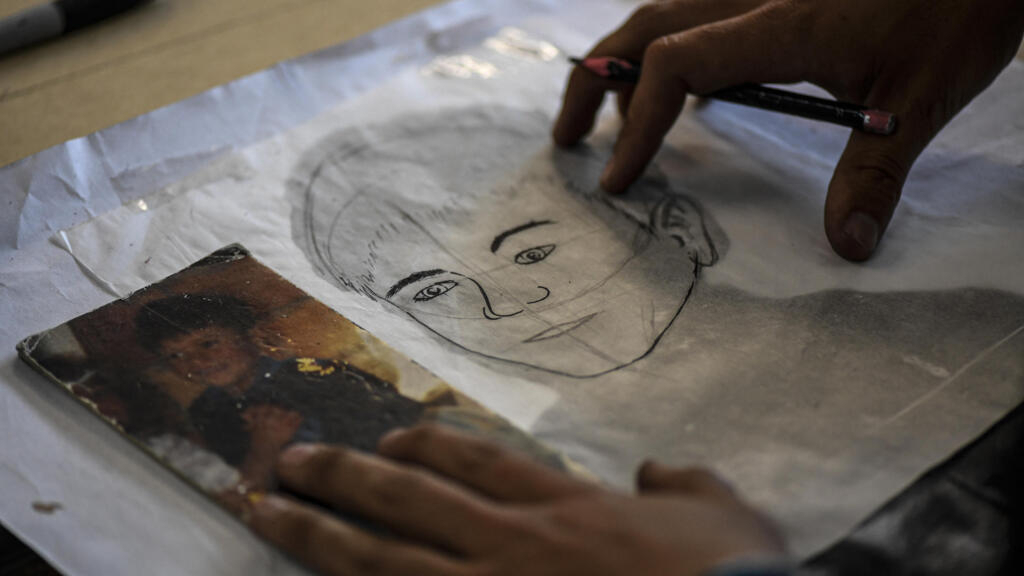 Colombia’s military carried out at least 6,400 extrajudicial killings and presented them as combat deaths between 2002 and 2008, a number significantly higher than previously estimated, a special court said Thursday.

The court, called the Special Jurisdiction for Peace, is investigating crimes and atrocities committed during half a century of armed conflict between government troops and the Revolutionary Armed Forces of Colombia (FARC), Marxist rebels who laid down their weapons following a historic 2016 peace accord.

The tribunal, set up under the peace deal, described the killings as “illegitimate deaths presented as combat fatalities,” which are known in military circles as “false positives.”

Until last year, the public prosecutor’s office had acknowledged 2,249 executions of civilians between 1988 and 2014 — the majority of which were carried out between 2006 and 2008, during the presidency of Alvaro Uribe, the political mentor of current President Ivan Duque.

Although the military high command has always denied there was a systematic policy of declaring “false positives,” some soldiers and officials have told the court that they were put under pressure by superiors to inflate the success of their military operations against rebels.

General Mario Montoya, who was the army commander at the time, is the highest ranking military figure to have testified before the court.

Despite witnesses blaming him for the killings, Montoya denies ordering the execution of civilians.

There are 2,140 military personnel currently under investigation over extrajudicial killings, which is less than one percent of the total number of troops operating in the army at that time, Montoya’s lawyer Andres Garzon told AFP in 2020.

“That shows there was never a directive to the army to commit such atrocious acts,” he said.

The court is looking into the worst rights abuses committed by guerrillas, paramilitaries and soldiers during the conflict.

Those who confess responsibility and compensate the victims can avoid prison time, but those who don’t face up to 20 years in jail.

The court, though, has yet to convict anyone since it was set up in 2018.

It said most of the killings took place in the northwestern Antioquia department where soldiers and right-wing paramilitaries fought with left-wing rebels.

It said the IV Brigade of the army, which operated in the region, “could be responsible for 73 percent of the deaths identified in the department between 2000 and 2013.”

Some remains of victims have been found in a cemetery in Antioquia thanks to statements made by members of the security forces, but the court said those “haven’t been investigated.”

According to Tania Parra, a lawyer representing soldiers who have confessed, Thursday’s report shows there was “complicity” by authorities “to hide” the murders.

But she told AFP that while many investigations are opened, “either there’s no result or .. they’re cleared.”

At least 20 of the 219 security forces personnel who have testified before the court are receiving protection after facing threats.