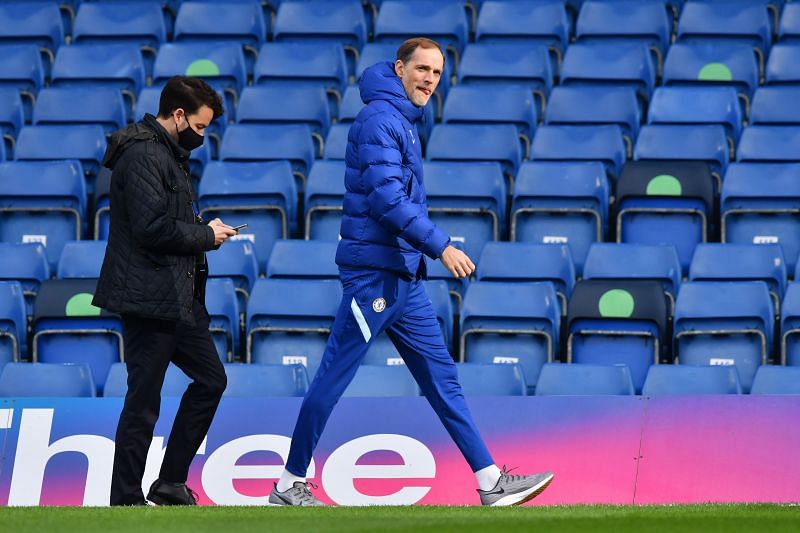 Newly-appointed Chelsea manager Thomas Tuchel admitted that he was initially skeptical about accepting the 18-month contract offered to him by the Blues. Chelsea have a history of sacking managers prematurely and a lot of fans and pundits argued that it was the case with Frank Lampard, who was relieved of his duties earlier this month.

Tuchel, however, admitted that the contract length did not bother him, as it hardly ever means anything in the world of football today.

“So where can I be sure that I’ll be there for four-and-a-half years? You cannot. That is the truth at this level. What is the role right now of the coaches? Are we in charge of the whole team and the transfers as well, or not, are we totally free in everything we do or not?”

Chelsea should be competing to win Premier League and Champions League, says Tuchel

The German tactician also revealed the details behind his interesting conversation with Chelsea’s Marina Granovskaia, who made it clear to the former Paris Saint-Germain manager that it is important to win trophies at Stamford Bridge.

“This club is about competing to win the most difficult competitions: the Premier League and Champions League. That’s absolutely no secret.”

“There are even managers who won titles and have been sacked. You have one sat in front of you – it happened to me around Christmas, winning some titles and being sacked.”

Chelsea have picked up four points from Tuchel’s first two games in charge and will look to string together a run of wins in the coming weeks to return to the Premier League top four.

Stimulus check details are changing fast. The most important things to know today