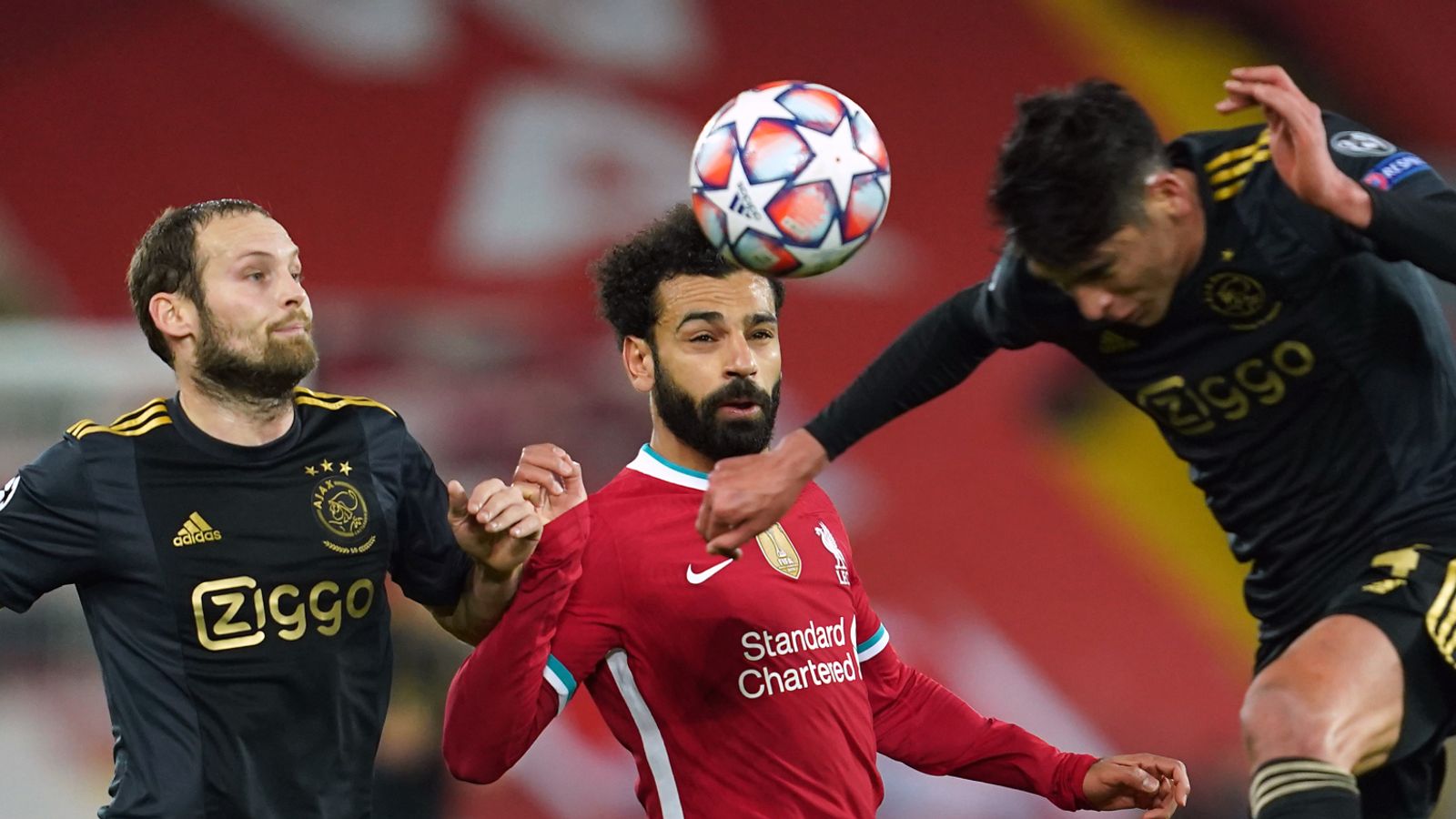 
The Premier League has presented their shareholders with UEFA’s proposals for changes to the Champions League format, with a major reshaping of the group stage on the agenda.

UEFA’s preferred option includes scrapping the round-robin stage – where currently eight groups of four clubs play each other home and away – and replacing it with a format in which the 32 clubs would play 10 different opponents and qualification would come from one league table.

Europe’s leading leagues will hold an online meeting on Friday to discuss the plans, which could also include an increase from 32 teams to 36, as well as a change to the coefficient used to seed teams.

The current Champions League format often results in ‘dead rubbers’ with the top teams qualifying with a game or two to spare.

The plan, dubbed the ‘Swiss model’, has yet to meet any major resistance and was backed by European Club Association chief Andrea Agnelli, the president of Juventus, although he indicated he may push for a broader expansion.

“I think it is a great system because it is scalable. The number of games you play in the early stages can be a non-predetermined number of games,” he said last week.

The leagues will be keen to ensure that any expansion of European club competitions does not encroach on domestic football and have been clear they will not accept weekend Champions League fixtures.

The European Leagues organisation also wants to see an increase in ‘solidarity payments’ from European competition revenue to domestic football and a guarantee that qualification to competitions will continue to be based on domestic league position.