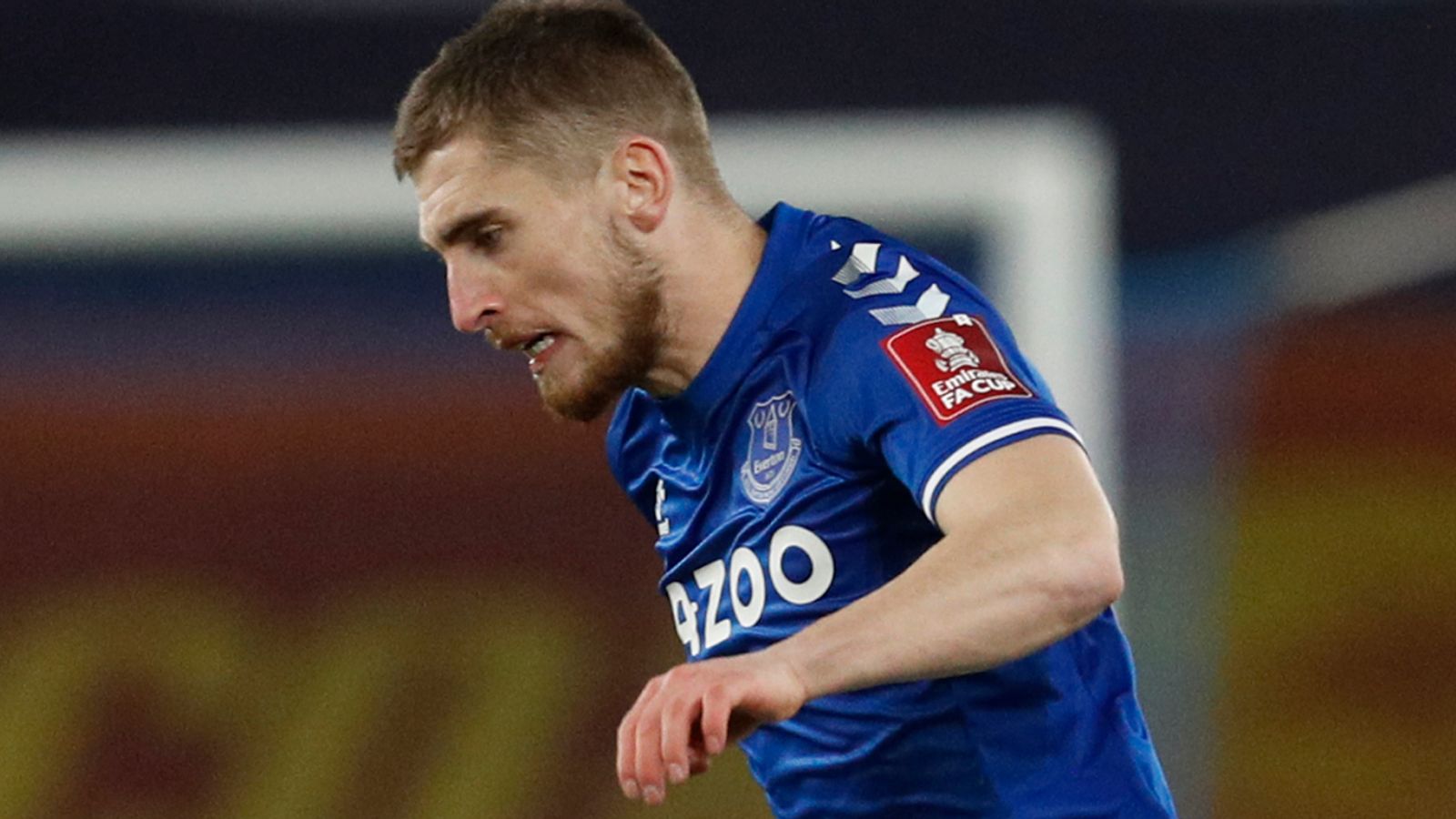 Celtic are set to sign Everton defender Jonjoe Kenny on loan until the end of the season.

The 23-year-old right-back has made four Premier League appearances during 2020/21 and appears to have fallen behind Mason Holgate and Seamus Coleman in the pecking order at Goodison Park.

A move to Celtic would see the Scottish Premiership champions temporarily fill the void left by Jeremie Frimpong, who was sold to Bayern Leverkusen on Wednesday.

Kenny, who has won 16 caps for England U21s, spent last season on loan at Bundesliga club Schalke, where he played 34 times in all competitions.

If a deal is completed he could make his Celtic debut away to Kilmarnock on Tuesday – live on Sky Sports Football.