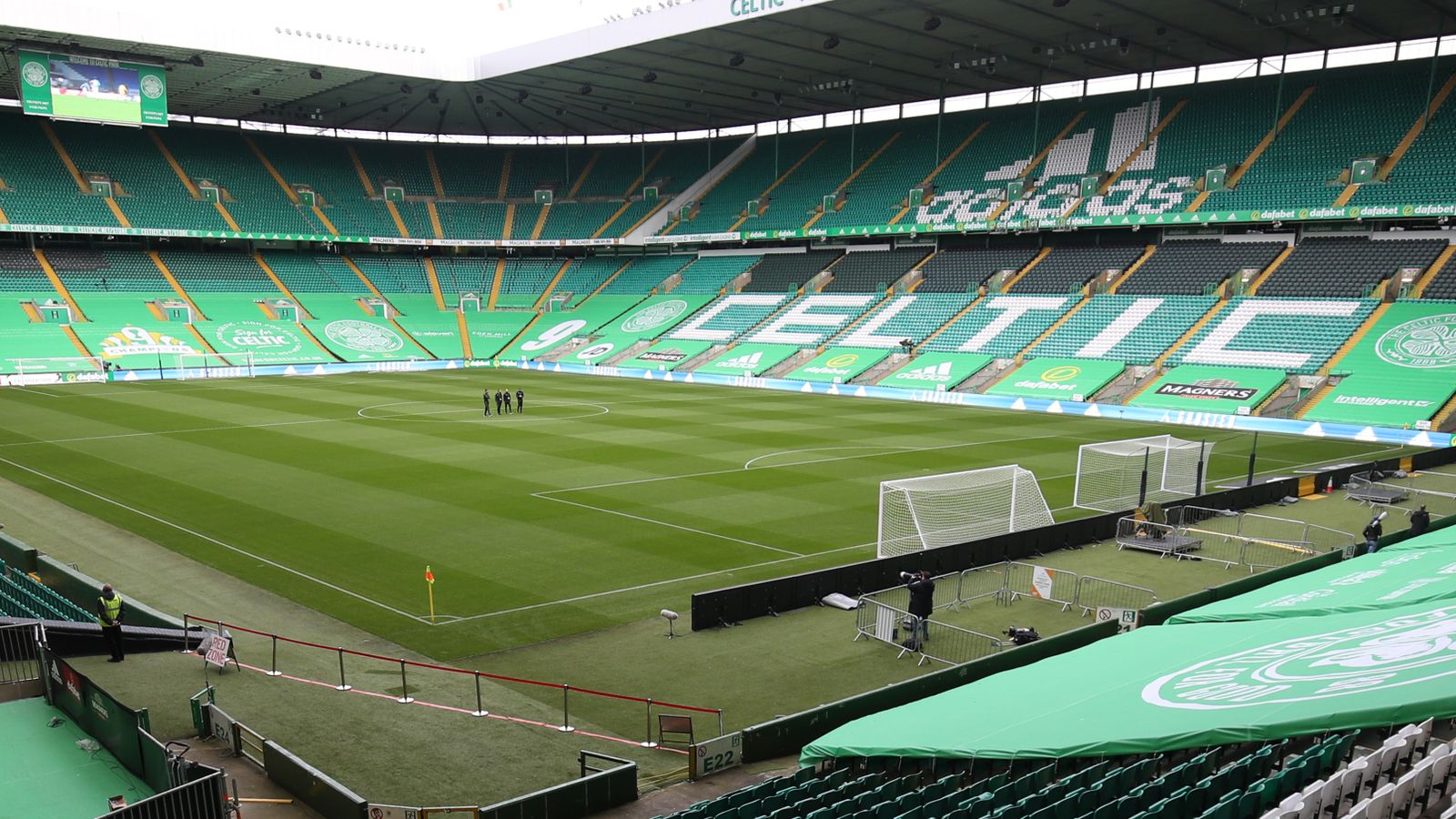 Celtic revealed a pre-tax loss of almost £6m – and a decrease in revenue of almost 24 per cent in the club’s half-year financial report.

Chairman Ian Bankier described keeping Neil Lennon’s squad intact in a bid to win a 10th successive Scottish Premiership title and the adverse impact of Covid-19 as “two key factors” in the club’s interim report for the six months to December 31, 2020.

Celtic have been knocked out of Europe and the Betfred Cup this season and the bid for a 10th successive title appears doomed as they sit 18 points behind Rangers with a game in hand.

In a statement on the club’s official website, Bankier said: “Season 2020/21 started with further significant investment into our playing squad as we prepared for the season ahead, commencing with the Champions League qualification fixtures, featuring challenging single-leg knockout ties as a result of the restricted football environment.

“We acquired the registrations of Albian Ajeti, Vasilis Barkas and David Turnbull, retained Mohamed Elyounoussi on loan and brought in experienced internationals Shane Duffy and Diego Laxalt on loan.

“We also retained key players who had contributed so much to the team in previous seasons.

“At the time of writing we currently sit second in the league 18 points behind the leaders, having played one game less and with 10 games remaining.

“The prolonged summer transfer window, the impact of Covid-19 and, crucially, the loss of our passionate support at matches have undoubtedly had a damaging effect on our performance levels in domestic and European competitions, but we recognise that our performance has not been good enough.

“Amidst this challenging environment, however, we secured victory in the postponed 2019/20 Scottish Cup Final to deliver an incredible fourth consecutive treble, following on from securing our ninth consecutive league title.

“The scale of this achievement cannot be underplayed and should be a cause for pride and celebration for years to come.

“The two key factors that adversely affected our financial results for the period under review were: firstly, reduced gains from player trading as we sought to keep intact our squad this season; and, secondly, the unforeseen and prolonged value destructive impact of Covid-19.

“Our strategy for season 2020/21 was to invest in the team and to retain our best players, with the objective of delivering the league championship.

“As a result, gains from player trading were minimal. The effects of Covid-19 have persisted longer than many could have envisaged and, as a result, our crucial match day and other income streams derived from our stadium have been reduced to negligible proportions.

“These two factors largely explain the reduction in our profit before tax. No football club is immune from the effects of Covid-19.”

The statement continued: “Looking forward, the football and financial environment is still volatile and very uncertain because of the ongoing effects of Covid-19.

“At the time of writing, it is unclear when the 2020/21 Scottish Cup will re-commence following its suspension.

“Neither are we able to say at this stage when we will be able to welcome our supporters back to Celtic Park, but we continue to work with the football authorities and the Scottish Government with a view to ensuring that fans are able to return to football safely as soon as possible.

“All of this will continue to affect our financial results, meaning we are unable to offer any outlook guidance on revenue or earnings.

“Trading seasonality means that financial performance in the second half of the financial year will be lower than the first half owing to lower UEFA income along with less matches played.”