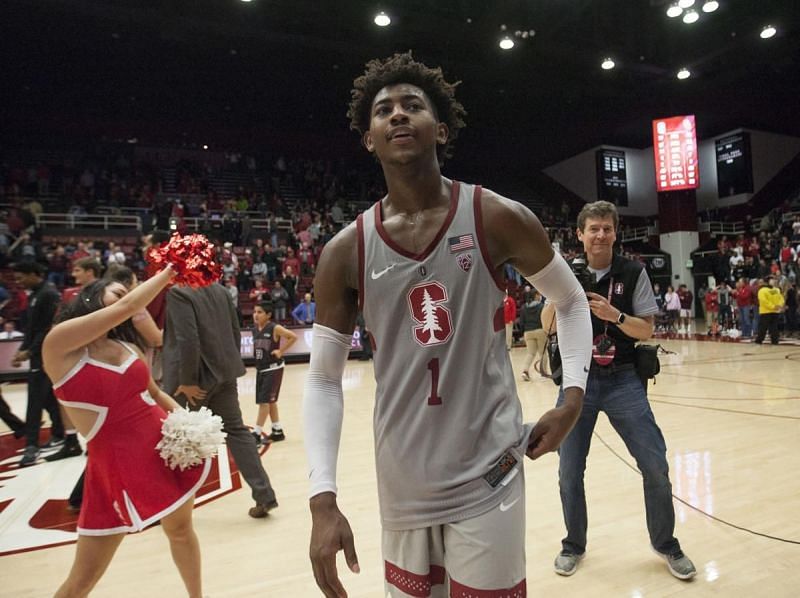 
The Stanford Cardinal and California Golden Bears will play the second of a home/away doubleheader on Sunday. The Cardinal won the first meeting on the road, routing the Golden Bears by a 15-point margain. California will be hungry for some old fashioned college basketball revenge as they prepare for their 2nd meeting with Stanford in four days.

The California Golden Bears have had very few things go right this season, entering Sunday’s matchup with a 7-13 overall record. The Golden Bears have struggled greatly against conference opponents, currently on a 5-game PAC-12 losing streak.

The Stanford Cardinal severely outpaced the Golden Bears in their previous matchup, only allowing California to score 55 points all game. The Bears will need to make quick adjustments if they are going to have a chance on Sunday night.

After missing 20 days due to injury, Matt Bradley is back on the court and back atop the leaderboards for California’s offense. The junior guard has exploded for three straight games of 20 or more points, rising his season average to 18.6 points per game.

In these teams’ last meeting, Bradley tallied a team-high 24 points on a ridiculous 74% three-point percentage. Unfortunately, this eruption would not suffice for a Golden Bears’ victory. Matt Bradley will hope to keep his offensive production high and keep his team in the game on Sunday.

The Stanford Cardinal have been fighting to stay in the middle of the race for the PAC-12. With their latest victory, the Cardinal improved to 7-5 in conference play and 11-7 overall.

Stanford sits three games back of first place in the PAC-12 standings, but a win on Sunday would boost them from 5th to 3rd place. After their all-around dominance of California on Saturday, the Cardinal should feel very confident about this upcoming matchup on their home court.

Stanford Cardinal big-man Oscar da Silva has been their most consistent source of offensive production this season. Averaging a career-high 19.2 points per game, the senior out of Germany has made quite the splash on the PAC-12 thus far.

Oscar da Silva finished with a double-double in these teams’ first meeting, tallying 24 points and 11 rebounds in 36 minutes. The 6’9″ forward will need to own the paint once again on Sunday to help the Stanford Cardinal to a series sweep of the California Golden Bears.

The California Golden Bears have been a much more dangerous team since adding Matt Bradley back into their lineup, but they still can’t seem to put it all together. The Stanford Cardinal outshot the California Golden Bears by nearly 20% in their last meeting and should feel very confident as they prepare for Sunday. The Stanford Cardinal will carry a huge advantage into this matchup and should come away with their 12th victory of the season.

Where to watch Cal vs. Stanford

The game will be broadcast live on Fox Sports One.

Washing machines and libraries: What life is like in Indian farmers’ protest camps