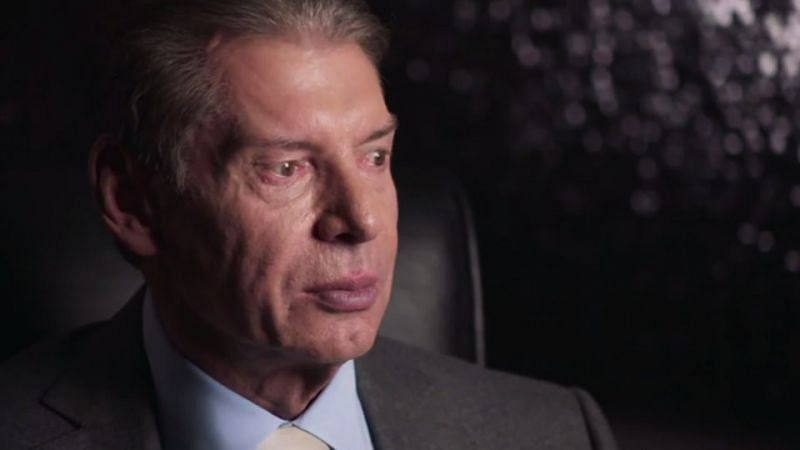 WCW and WWE went toe-to-toe in the 90s, with the Monday Night Wars one of the most memorable times in pro wrestling history. One moment that was a key part of the rivalry was when Madusa jumped ship to WCW from WWE and dumped the WWF Women’s championship in the dustbin, on-air on WCW. Bruce Prichard, who was backstage in WWE then, spoke about Vince McMahon’s reaction to that moment recently.

Madusa was with WWE between 1993 and 1995, having been released by WWE due to financial difficulties that they were having. WCW quickly signed her up and she debuted on Nitro in 1995 and promptly threw her WWF Women’s title in the bin.

In a recent episode of Bruce Prichard’s Something to Wrestle, the current WWE Executive Director stated the backstage reaction to that moment and how Vince McMahon felt after witnessing it:

“I don’t know how Vince found out. I think he was more pis*ed off at himself and just the process or procedure or whatever the hell that wasn’t done with Madusa being out of contract and not getting everything back from her. There are so many things that could’ve been done better, and I think Vince takes all of that personally and puts it on himself. It doesn’t matter where the breakdown came or what the breakdown was, I’m sure he took it very personal and was like, ‘Son of a b*tch. We should’ve been better.’ And we should’ve been better.” (H/T Rajah)

Prichard stated that Madusa throwing the belt in the trash was a big blow to Vince McMahon’s WWE, and he stated that it was one of the top five moments in the Monday Night Wars. He also speculated that the idea could have been WCW supremo Eric Bischoff’s.

After her first stint with WWE, Madusa was blacklisted by the company and only returned in 2015. She was inducted into the WWE Hall of Fame in 2015 and has featured on and off on WWE television for various special appearances.

Madusa, more recently, was seen on AEW, and has made a few appearances.

‘Yes, people have Zoom fatigue but it’s not our fault’