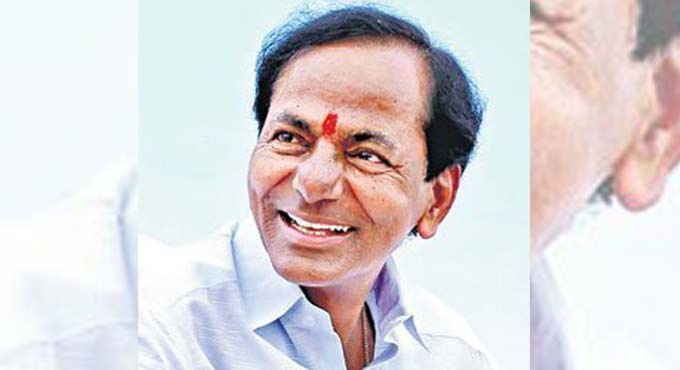 “Greetings to Telangana CM KCR Garu on his birthday. Praying for his long and healthy life. (sic)” the Prime Minister tweeted.

Hyderabad: Birthday wishes poured in for Chief Minister K Chandrashekhar Rao from various quarters across the country. TRS units functioning in different countries also took the opportunity to greet the architect of Telangana State, even as the TRS cadre including Ministers and other elected representatives participated in the plantation of one crore saplings as part of ‘Koti Vriksharchana’ and also organised various social service activities.

Greetings to Telangana CM KCR Garu on his birthday. Praying for his long and healthy life.

“Greetings to Telangana CM KCR Garu on his birthday. Praying for his long and healthy life. (sic)” the Prime Minister tweeted.

“To a warrior who fought against all odds to make Telangana state a reality; To a leader who was an awe inspiring agitator & now a fabulous administrator; To a living legend who epitomises the word Visionary; To a man I am privileged to call my Father, #HappyBirthdayKCR Garu (sic),” tweeted
Minister and TRS working president KT Rama Rao.

Several organisations and individuals took part in the massive plantation drive, with many of them flooding the social media with their selfies taken next to the saplings they planted. They released special audio and video songs, singing eulogies of Chandrashekhar Rao for creating history and achieving Telangana State. Others organised religious programmes including Mrutyunjaya, Navagraha and Anjaneya homams as well as Koti Kumkumarchana for the well-being of Chandrashekhar Rao and also for the welfare of the State.

Blackouts And Chaos In Freezing Texas