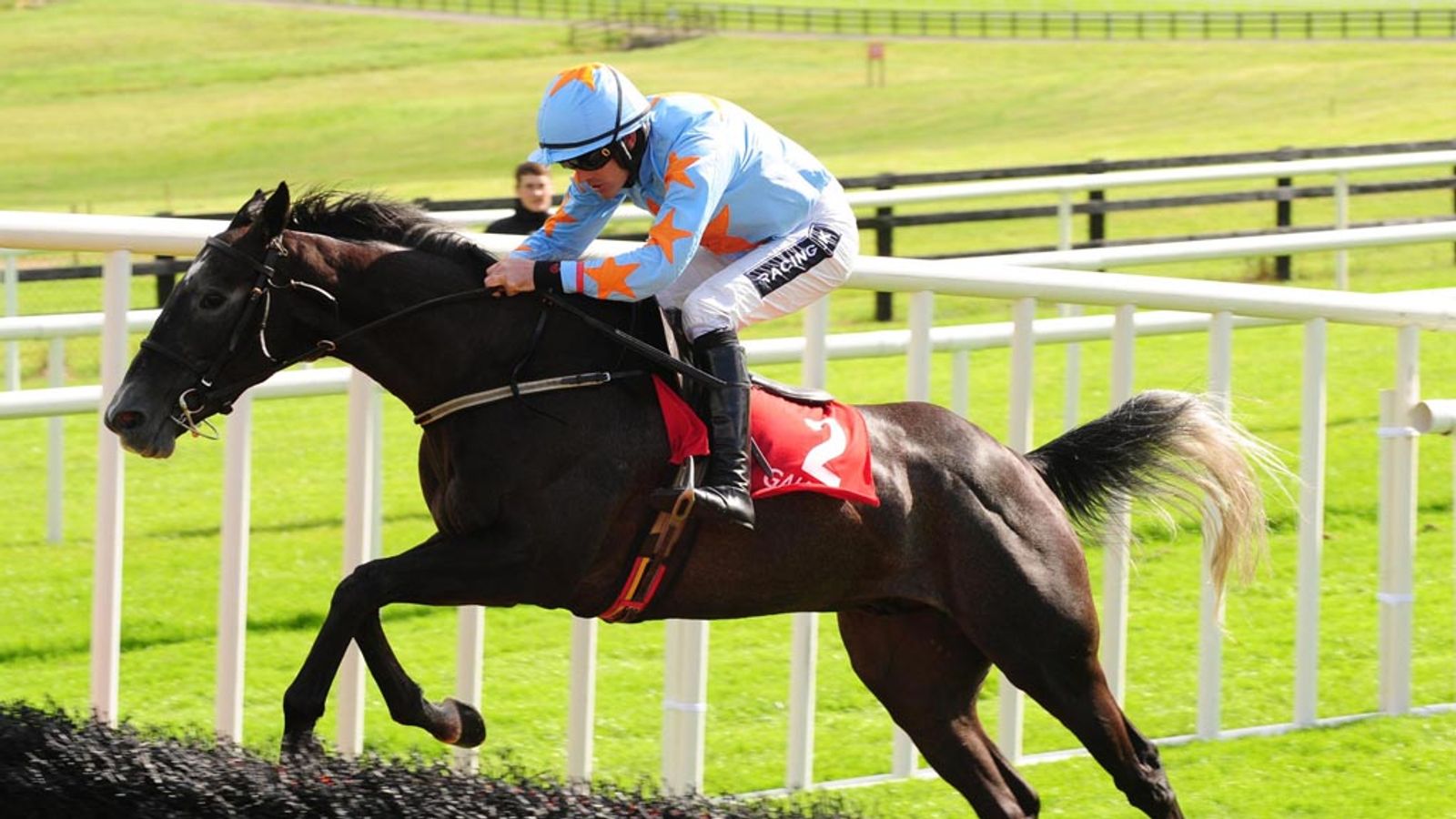 Bachasson made it three from three for the season with an all-the-way victory in the Limestone Lad Hurdle at Naas.

The 10-year-old has been well placed to win 11 previous races since joining Willie Mullins, having successfully mixed it between hurdling and jumping fences.

He had advertised that versatility in winning the Clonmel Oil Chase and a conditions hurdle at Punchestown this term, and was an 11-8 chance to complete his hat-trick in this Grade Three contest.

Dropping to two miles for the first time since his novice-hurdling campaign six years ago, Bachasson was unsurprisingly sent straight to the lead by Paul Townend – and steadily raised the tempo.

It was clear before the home turn that marginal favourite Beacon Edge, last seen finishing third in the Hatton’s Grace at Fairyhouse, was struggling to bridge the gap, while the grey continued on his merry way in front.

Grand Roi went in pursuit to split the market principals in second, but never looked a real threat to the admirable Bachasson, who passed the post with almost five lengths in hand.

Paddy Power cut Bachasson to 25-1 from 40-1 for the Stayers’ Hurdle at the Cheltenham Festival.

Mullins said: “He’s enjoying himself. I thought it was a big ask bringing him back to two miles, but my backroom team overruled me and said he must go here. It’s one up for them!

“We’ll be looking at the Red Mills day at Gowran, and he’ll probably get an entry in both the hurdle and the chase.

“If we can keep him in that sort of form, who knows what will happen?

“I thought after he fell in the Gold Cup in Cheltenham (in 2018) that he wouldn’t run again. We had to reroute the races we were aiming for, and Grade Two and Grade Three races suit him better.”