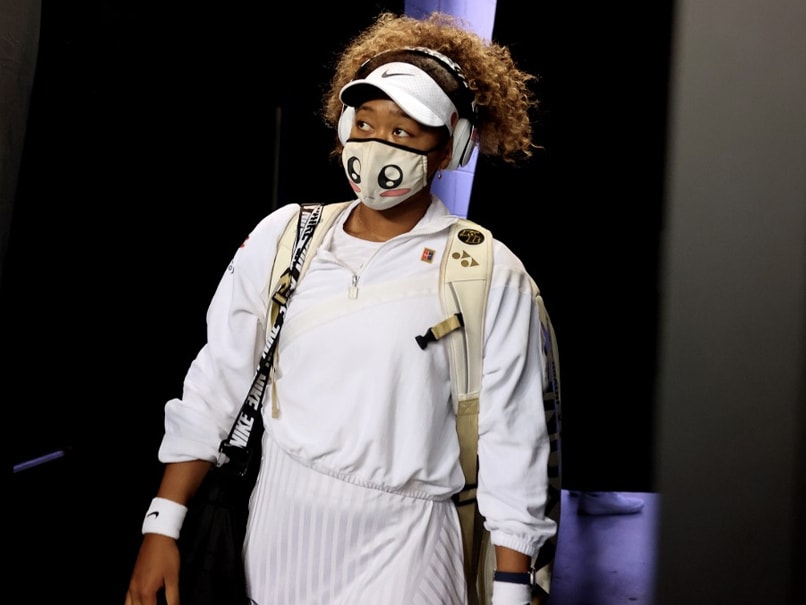 
World number three Naomi Osaka and two-time major winner Victoria Azarenka pulled out of Australian Open warm-up tournaments Saturday, joining Serena Williams and Simona Halep with injury concerns. Japan’s Osaka, the US Open champion and 2019 Australian Open winner, was set to play Elise Mertens in the Gippsland Trophy semi-final but withdrew. Osaka had looked in fine form powering past Irina-Camelia Begu 7-5, 6-1 in 76 minutes on Friday night. “Sorry to Tennis Australia and the fans to have to withdraw today,” she said on the WTA’s Twitter account.

“I have a niggling injury and in light of the AO on the horizon I need to be cautious. I look forward to competing next week.”

Osaka joined Williams as a late withdrawal after the American pulled out of her semi-final clash against world number one Ashleigh Barty with a shoulder injury Friday.

Williams, 39, had ousted fellow American Danielle Collins 6-2, 4-6, 10-6 in the Yarra Valley Classic but withdrew hours later despite showing no ill effects during the match.

Two-time Australian Open champion Azarenka was also a casualty Saturday, opting not to play her quarter-final clash with Anett Kontaveit at the Grampians Trophy due to a lower-back injury.

While Williams and Osaka’s withdrawals appear precautionary, there might be more concern over Halep’s fitness.

The world number two was thrashed by Alexandrova 6-2, 6-1 in the Gippsland Trophy quarter-finals, where she appeared hampered by a lower-back injury.

Halep strapped on a back brace after calling for medical attention after the first set, in a lopsided contest lasting just one hour.