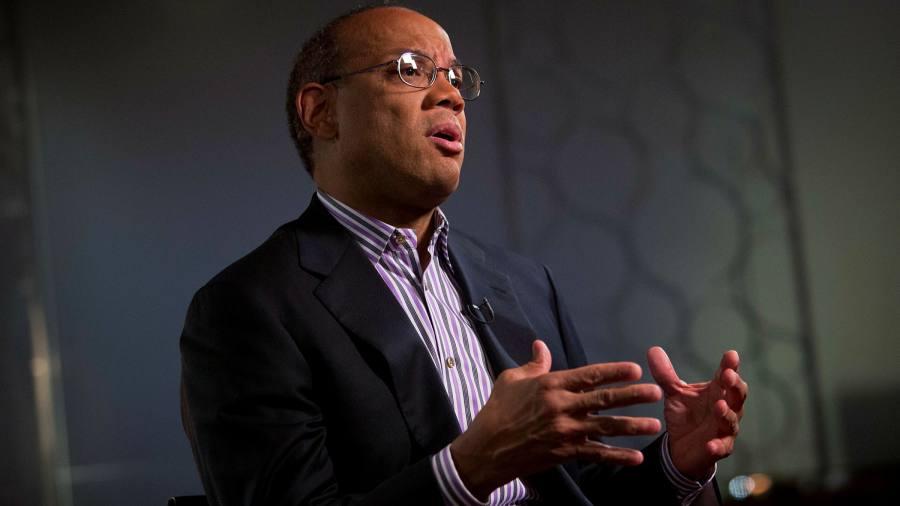 Ariel and JPMorgan to invest in minority-owned companies

The fund will be the first for a private equity arm being launched by the asset manager, called Ariel Alternatives. Acting as a co-investor, JPMorgan is making a funding commitment of $200m.

Chicago-based Ariel, one of the few large black-owned investment companies in the US, sees the fund as a way to “scale sustainable minority-owned businesses”, particularly by positioning middle-market companies as “leading suppliers to Fortune 500 companies”.

The effort, called “Project Black,” will be run by Ariel’s co-chief executive Mellody Hobson and Leslie Brun of Sarr Group. Rogers, a co-chair of Barack Obama’s 2009 presidential inaugural committee, will serve as an adviser.

“It is no secret that the racial wealth gap in America continues to widen, day by day,” Brun said. “While we have been encouraged and inspired by the supply-chain diversity commitments recently made by large corporations, we believe that it is time to accelerate these promises with real, measurable steps.”

Corporate America has come under growing pressure to address systemic racism since the police killing of George Floyd last year. According to Institutional Shareholder Services, black directors only account for only 4.1 per cent of all board seats in the Russell 3000 index, even though African-Americans accounted for 13.4 per cent of America’s population in 2019. 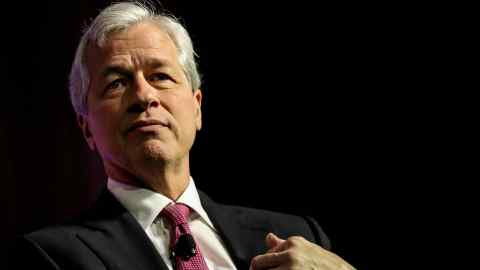 Project Black will invest in companies with $100m-$1bn in revenue and will initially pursue six to 10 deals with a focus on healthcare, media and marketing, outsourcing, manufacturing and packaging, technology, transportation and logistics and financial and professional services.

The fund plans to make long-term commitments to the companies it invests in, beyond the typical five- to seven-year investment period adopted by traditional private equity firms, said a person briefed on the matter. Once the fund is closed, which is expected to occur later this year, Project Black is likely to co-invest with other financial institutions in addition to JPMorgan.

Hobson said: “Ariel’s 38-year heritage was built on a patient yet urgent approach to public market investing. The same core values will be brought to Ariel Alternatives in the private investment arena.”

Carl Pei says Essential acquisition was all about the patents