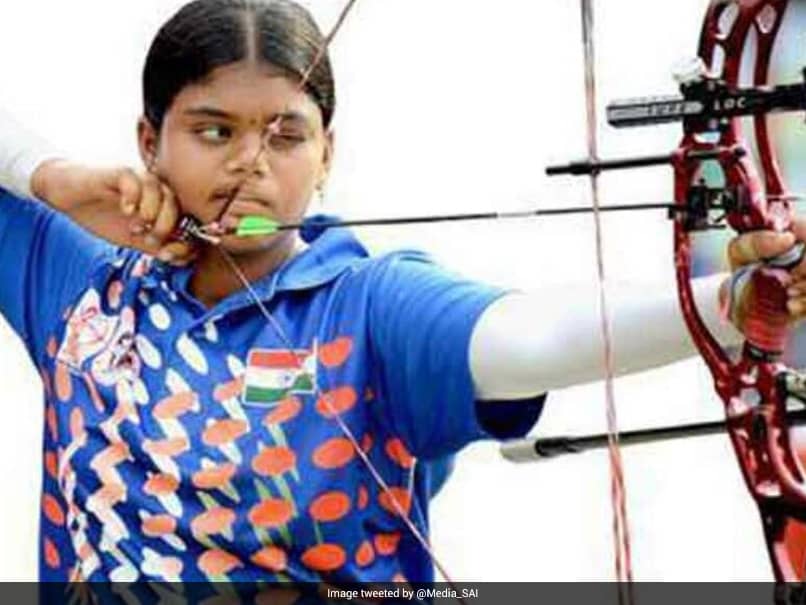 Jyothi Surekha Vennam secured the first rank in the ranking round.© Twitter


International archer from the city Jyothi Surekha Vennam, who is representing Petroleum Sports Promotion Board, has been selected for the Indian team in the compound women’s category for World Cup which begins from April. The Archery Association of India has conducted the selection trials at the Sports Authority Of India (SAI), Sonepat, Haryana for the last three days.

She secured the first rank in the ranking round by scoring total points of 2808/2880. She won all the seven matches in the round-robin round held for the top eight archers and got selected in the first place.

In the process, Sunder defeated former World No. 1 in Men’s Compound Open Marcel Pavlik from Slovakia 145 vs 143 whereas Rakesh defeated Aryan Erdogan of Turkey another former medallist 143 vs 138. Jyoti defeated Dzhioeva Anastasia of Russia.

Biden says US will have vaccines for every American adult by end of May
Texas Governor Lifts Mask Mandate, Opening State 100 Percent