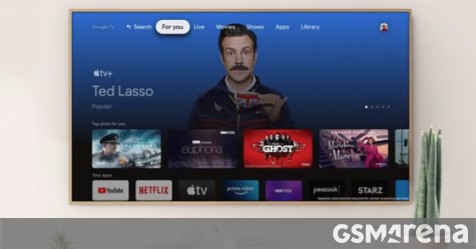 Google has announced that the Apple TV app is coming to the Google TV platform. The app is currently available on the recently launched Chromecast with Google TV media player, along with Google TV models from Sony and TCL. Android TV models will get it in the future. 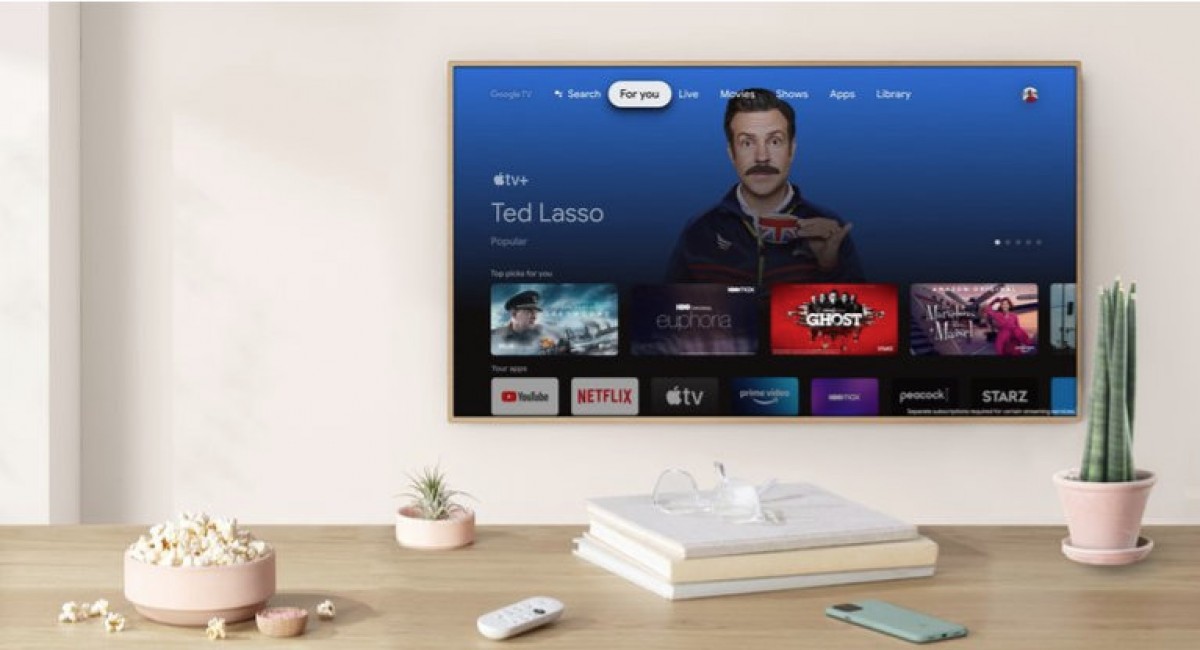 The Apple TV app includes all of Apple’s online video streaming content, including movies and TV shows purchased from the iTunes store as well as the Apple TV+ streaming service. If this app is anything like on other non-Apple devices, then you won’t be able to purchase any new content but you can access everything in your library.

The Apple TV app will integrate with Google TV features, including showing personalized recommendations and search results. You can also use the Google Assistant to open the app or play a particular title from within the app. You will also be able to add Apple Originals to your Google TV Watchlist for later. These features will be rolling out globally in the coming months.

IND vs ENG: Rishabh Pant Does “Spiderman” Workout Ahead Of Third Test Against England. Watch

Biden: ‘I welcome’ competition with China; U.S. and Europe will win