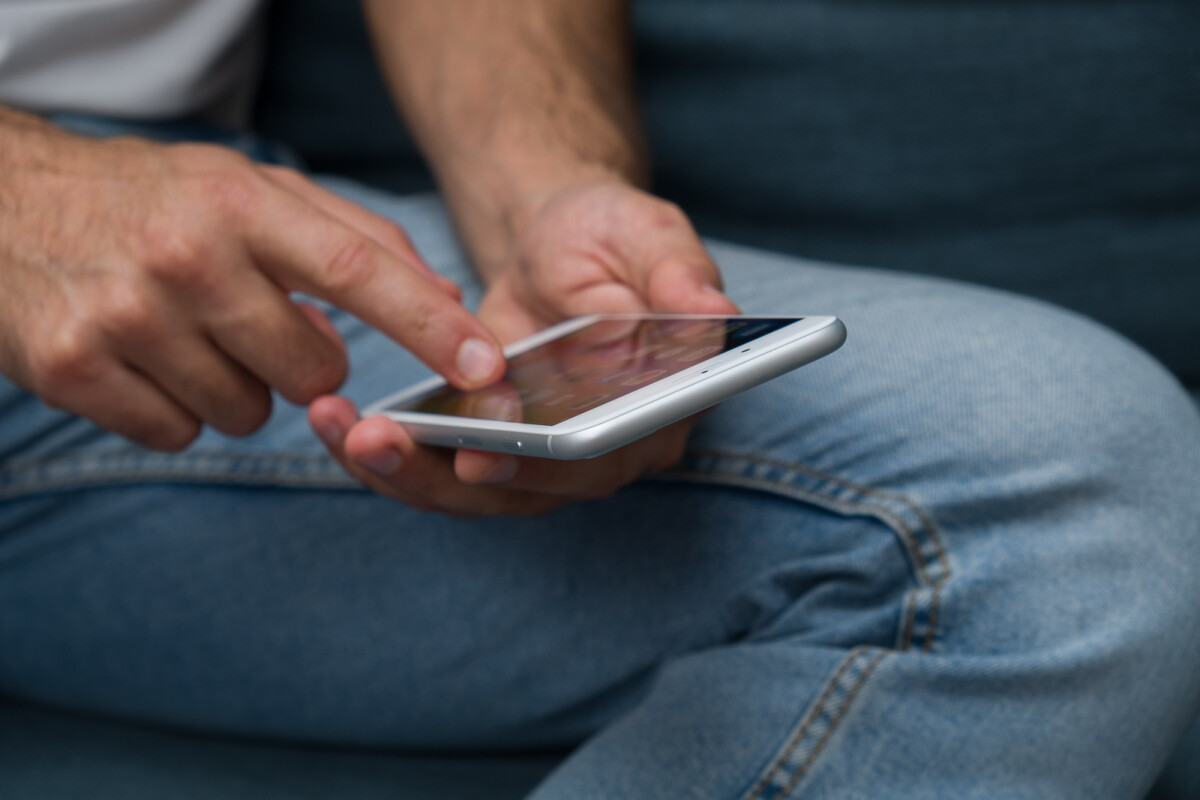 Apple may go old-school with the iPhone 12S

Although the iPhone 12 series comes with the most significant design change in three years, it still retains iPhone X’s notch. In the meanwhile, most Android vendors have switched to pinhole displays, and some have even released all-screen phones with pop-up and under-display cameras. Apparently, the next iPhone, which a report suggests will be called the iPhone 12S, will also do away with the notch.

According to tipster Mauri QHD, one of the current prototypes doesn’t have a notch, which isn’t necessarily good news, as they add that the unit has slightly larger bezels than the iPhone 12.
Does that mean the iPhone 12S will have a chunky top bezel instead of a notch? That sounds unlikely, as multiple reliable sources claim that the next generation wouldn’t be that big of a departure in terms of design. According to those reports, the 2021 iPhones will have slightly smaller notches than the current phones. The notch is reportedly being reduced in height, not width. The new handsets are also expected to be a hair thicker, presumably to make room for larger batteries.
The iPhone 12S (13) isn’t expected until September, so Apple might not have locked in the design yet. Still, it’s improbable that the new phones will revert to an all bezel design. 2017’s iPhone 8 was Apple’s last flagship phone with such a design. The 2020 iPhone SE doesn’t exactly have modern aesthetics, but it’s a budget phone.

Could the iPhone 12S prototype be pointing to something else?

It could be that the aforementioned prototype has an under-display camera. Patents filed by Apple suggest that the company wants to put sensors beneath the display to eliminate the notch. Tipster Ice Universe has already said that iPhone’s notch may “disappear without a trace” in 2021.
Most reports also suggest that the next iPhones will feature under-display Touch ID. Face ID is not going anywhere as it is also considered useful for augmented reality and photography.