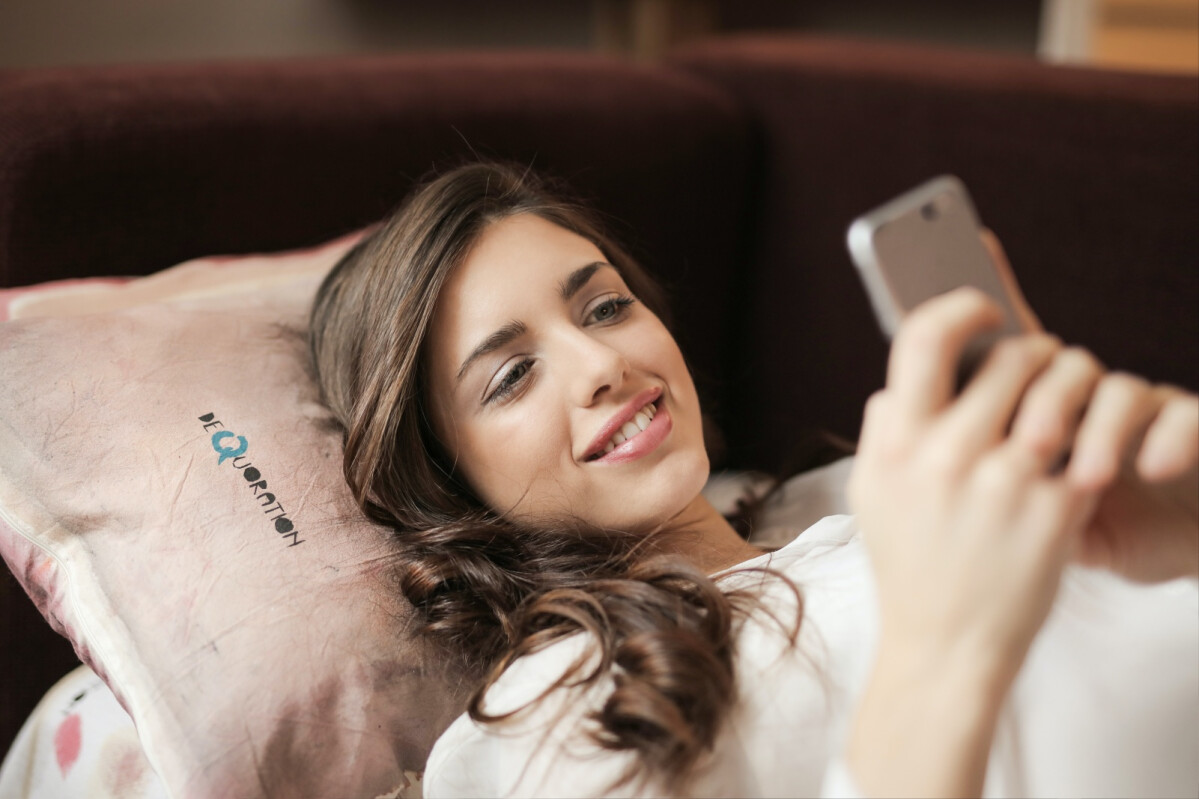 Many can probably relate – you’re reading or scrolling through social media on your smartphone while in bed, but as soon as you lie on your side, the screen changes its orientation to landscape. So now you have to rotate your phone back to portrait mode, lock the orientation and then continue using it in the orientation that you wanted, without further interruptions. At least until the next time you watch a YouTube video and realize that you forgot to unlock the screen orientation… It can be annoying.Well, your phone could get smarter about all of this as soon as it gets Android 12, at least so long as it’s a Google Pixel phone. As reported by 9to5Google, Pixel phones may get a new “face-based” Auto-Rotate option when they receive the Android 12 update.

This seemingly minute quality of life feature, that will hopefully find its way into all smartphones eventually, will use your Pixel phone’s selfie camera to check if your head is in an upright or lying down position. Based on that, the phone will intelligently change its orientation to match, or keep it as it is.

Android 12’s developer preview release is expected to be released on February 19th, while its public release is expected in early September. As usual, Google Pixel owners will likely be among the first to receive updates to Google’s latest software.

Recently Google’s older Pixel 2 and Pixel 2 XL received their very last update, which was to Android 11, so users of those phones will unfortunately miss out on all of the upcoming Android 12 features, big or small.