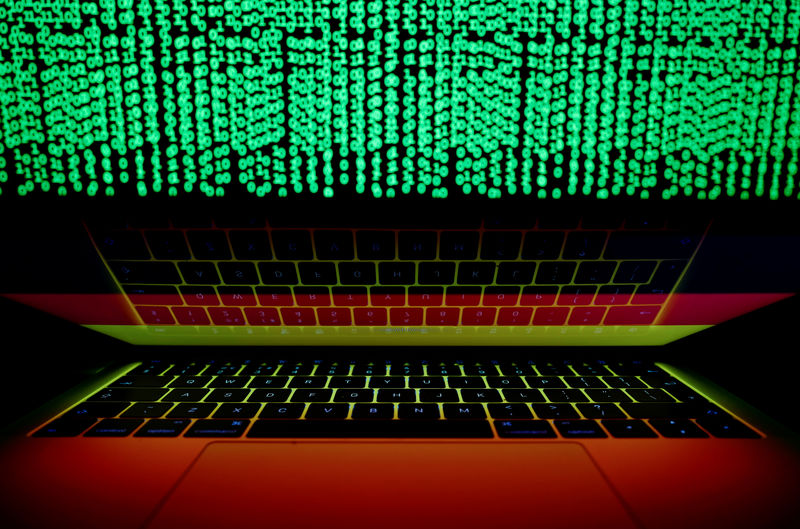 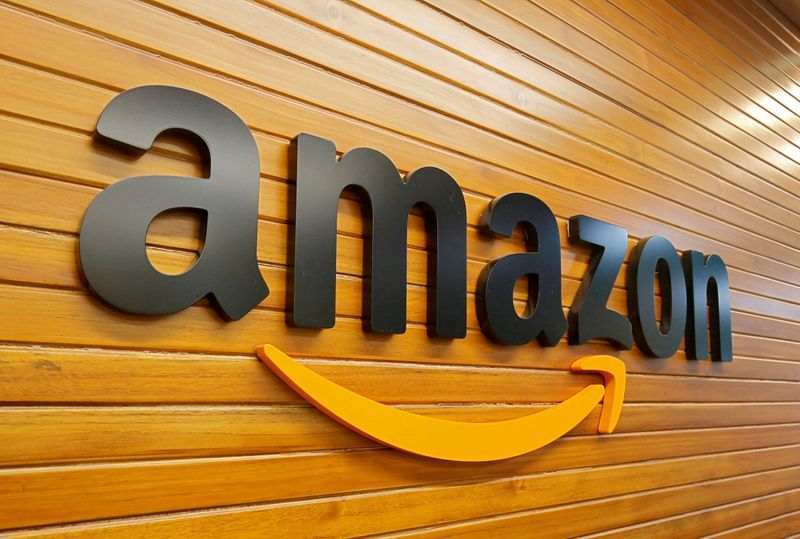 © Reuters. FILE PHOTO: The logo of Amazon is pictured inside the company’s office in Bengaluru

NEW DELHI (Reuters) – Amazon (NASDAQ:) has for years given preferential treatment to a small group of sellers on its India platform, publicly misrepresented its ties with the sellers and used them to circumvent increasingly tough foreign investment rules that affect e-commerce, internal company documents reviewed by Reuters show.

The documents, dated between 2012 and 2019, are reported here for the first time. They provide an inside look at the cat-and-mouse game Amazon has played with India’s government, adjusting its corporate structures each time the government imposed new restrictions aimed at protecting small traders.

To read a full special report on the Amazon strategy, click https://www.reuters.com/investigates/special-report/amazon-india-operation

With Amazon facing increasing scrutiny by Indian regulators, news of the strategy detailed in the documents could deepen the risks for the company in one of its key growth markets. Indian traders, who are a crucial part of Prime Minister Narendra Modi’s support base, have long alleged that Amazon’s platform largely benefits a few big sellers and that the e-commerce giant engages in predatory pricing that harms their businesses.

In a written statement, Amazon said that it “has always complied with the law” in India and that “as government policies have continued to evolve, we have consistently made the necessary changes to ensure compliance at all times.”

Amazon also said it “does not give preferential treatment to any seller on its marketplace,” and that it “treats all sellers in a fair, transparent, and non-discriminatory manner, with each seller responsible for independently determining prices and managing their inventory.”

Here are more key findings from the special report:

* The documents reveal that the American e-commerce giant helped a small number of sellers prosper and gave them discounted fees, using them to bypass India’s regulatory restrictions on foreign investment aimed at protecting small traders.

* Amazon exercised significant control over the inventory of some of the biggest sellers on Amazon.in, the documents show, even though it says publicly that all sellers operate independently on its platform.

* Amazon helped Cloudtail, a seller in which it has an indirect equity stake, cut special deals with big tech manufacturers such as Apple Inc (NASDAQ:), the documents show.

* One document contains a frank appraisal of Modi. “PM Modi is not an intellectual or an academic but believes that strong administration and governance is the key to running a successful government,” it said.

Amazon says it is helping small and medium businesses in India grow and that it now has over 700,000 sellers on its platform. During a visit to India in January last year, Amazon founder Jeff Bezos announced that the company would spend $1 billion to bring small businesses online in the country. That would take Amazon’s total committed India investment to $6.5 billion.

Amazon had close to $10 billion in India sales in 2019, according to Forrester Research (NASDAQ:).