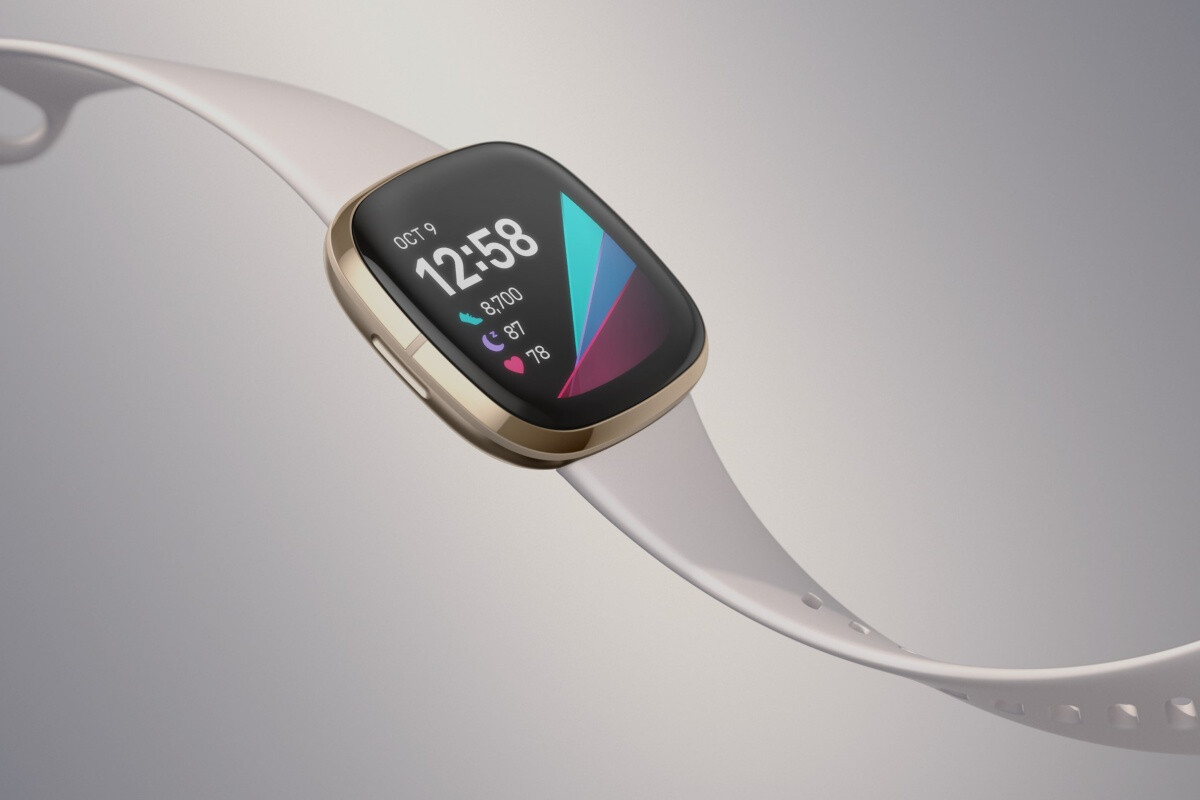 Seeing as how its latest Apple, Samsung, and Garmin-rivaling devices were only unveiled around five months ago, Google’s hot new property seems unlikely to be planning other product announcements for the near future.

Then again, Fitbit arguably outdid itself with the feature-packed Sense smartwatch and low-cost Inspire 2 activity tracker, which are undoubtedly among the very best gadgets available today in their price brackets.

Even better, if you’re thinking of buying a special someone a cool health-centric gift for Valentine’s Day, you might be excited to hear that every single Fitbit released in 2020 is currently on sale at a decent discount on Amazon.
Starting from the top of the company’s food chain, the stress-managing and ECG-monitoring Fitbit Sense can be purchased for around 15 percent less than its usual price of $329.95 in both carbon/graphite and white/gold color combos. This is simply a revival of a limited-time deal from just a little while ago, but something tells us we won’t see the Android and iOS-compatible timepiece further marked down in the very near future.

The same goes for the slightly humbler Fitbit Versa 3 smartwatch, which has been available at an almost surprisingly reasonable price of $229.95 right off the bat, now fetching 30 bucks less than that to match its best ever deal.

If you want to spend even less on a similarly powerful but arguably less elegant device, the Fitbit Charge 4 band can be yours at a solid $40 off its $169.95 list price in a “Special” Granite Reflective Edition. The regular Charge 4 is also on sale at a small but still notable $21 discount, while the Inspire 2 costs $31 less than usual.

Since that latter entry-level fitness tracker normally goes for $99.95, its latest markdown equates to a massive 31 percent that makes an already great bargain an absolute must-buy for unpretentious health tech enthusiasts.