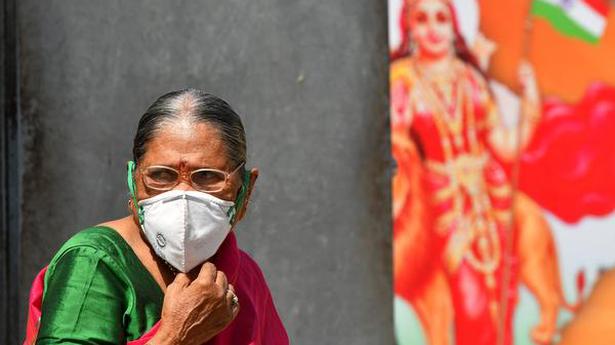 
With the steady decline in COVID-19 infections, the number of active cases fell below 2,000 for the first time in Telangana last week since May last year.

The number of active cases in the State stood at 1,964 as at 8 pm on Thursday, including 780 individuals remaining in home and institutional isolation. The remaining 1,184 positive cases were undergoing treatment in various hospitals across the State.

The total positive cases reported in the State has reached 2,95,270 as of February 4 with 169 fresh cases reported till 8 pm on the day. With one death due to COVID symptoms on Thursday, the number of fatalities has gone up to 1,607.

According to a bulletin issued by the Director of Public Health on the status of COVID-19 cases in the State, a total of 189 persons were declared recovered, taking the total number of recoveries to 2,91,699.

The bulletin stated 37,387 samples were screened on Thursday, taking the total tests done to 80,34,038 till 8 pm on Thursday. Reports of 858 samples collected were still awaited. The samples tested per million of population has also increased to 2,15,852.

According to the Director of Public Health, of the total positive cases reported on Thursday, 31 were from GHMC (Hyderabad) area followed by 11 from Medchal-Malkajgiri and 10 from Karimnagar districts.

Poacher Killed, Another Arrested In Assam