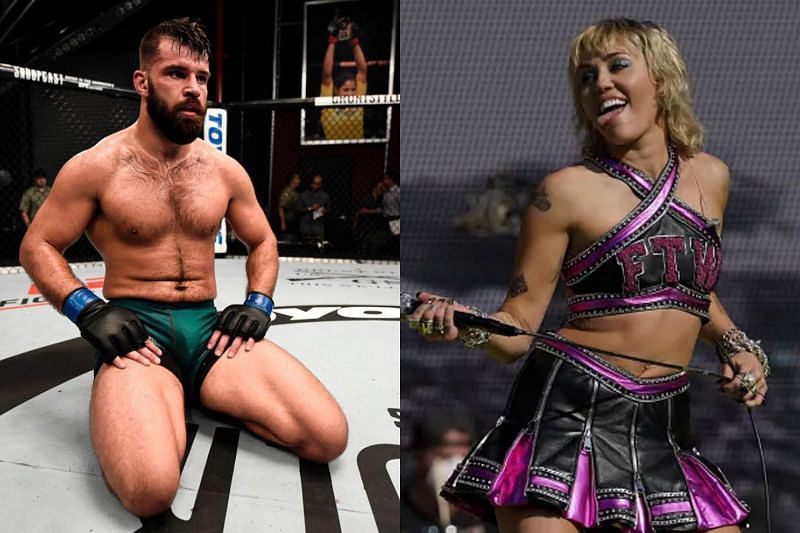 ‘A gentleman doesn’t tell his secrets’

UFC middleweight Julian Marquez is still in active pursuit of a date with pop star Miley Cyrus. After a failed counter-offer that caused Miley to back out of a public conversation between the two, Marquez has received a lot of criticism online.

In a recent interview with MMA Fighting, Julian Marquez told the interviewer that he is working on bringing his dream to reality but will keep the means to himself because that’s what gentlemen do.

“First and foremost, my friend, there’s a lot more going on than you think and you guys know and I did that… it’s working. A gentleman doesn’t speak. A gentleman doesn’t tell his secrets. I’m a gentleman. But I didn’t blow my shot. The difference between me and everybody else is… I am always going to be me and I’m always going to be who I am no matter what or who is in front of me. No matter what it is. I am not going to change who I am for anybody else. I am going to be me,” Julian Marquez told MMA Fighting. 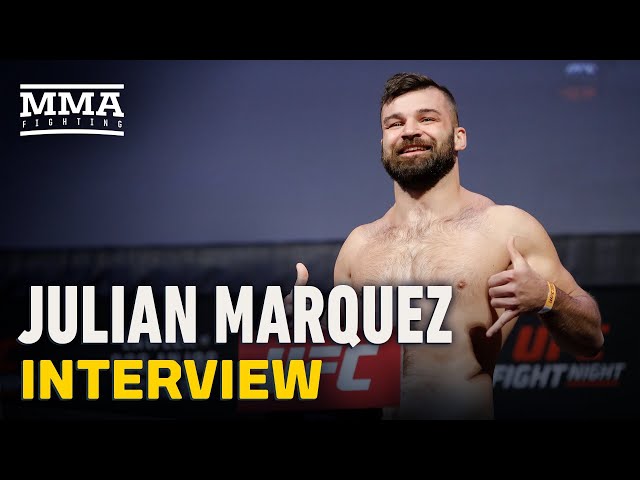 Following his win over fellow middleweight Maki Pitolo at UFC 258, Julian Marquez made good use of his time on the mic by asking pop sensation Miley Cyrus to be his valentine rather than calling out potential opponents. The move turned out to be a good one as Miley Cyrus’s tweet reply to his request has turned more heads in the 30-year-old’s direction than any of his performances inside the octagon.

Shave an MC into your chest hair and I am YOURS ❤️ Happy VDay and Congrats my love!

Miley Cyrus asked Marquez to shave her initials on his chest hair to prove his loyalty, but the Kansas City native replied with a counter proposal that pulled Miley out of the conversation. Marquez has since made a number of media appearances and spoken about different aspects of the saga.

Marquez shared his thoughts on Miley Cyrus in the interview and expressed his belief about Miley’s love for him. Marquez believes that Miley loves artists and his callout of her in the post-fight interview was a work of art aimed at revealing his personality to her rather than trying to impress the star.

“That’s me being me. And the thing is… I knew Miley loves artists. I did that as a joke. I thought it was funny, it was great. And it went back and the thing is it’s Miley Cyrus… I’m going to give her my real personality and she loved it. She loves me,” Julian Marquez told MMA Fighting.

Although Miley Cyrus has refrained from any further public conversations with the Cuban Missile Crisis, he has certainly grabbed a lot of headlines and seems to be making the most of the attention that he has garnered.

Millions Struggle Without Power As Deadly Winter Storm Grips US