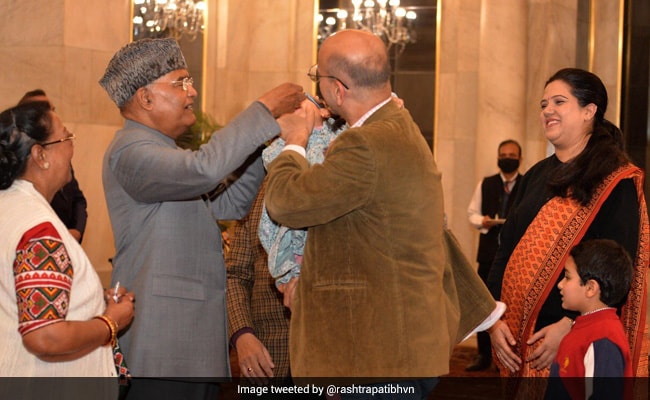 Around 89 lakh children under the age of five, as per provisional data, were given polio drops across the country on Sunday on the occasion of Polio National Immunization Day, also known as “Polio Ravivar”, the Union health ministry said.

The vaccination was done at around 7 lakh booths which were staffed with 12 lakh vaccinators and 1.8 lakh supervisors.

“The booth activity will be followed by house-to-house surveillance (mop-up rounds) over the next two to five days to identify and vaccinate children who missed getting vaccinated at the booths,” the ministry said.

Vaccination teams have also been deployed at bus terminals, railway stations, airports and ferry crossing to vaccinate children in transit to ensure no child misses the life-saving dose.

All measures have been taken to ensure safety during the coronavirus pandemic by maintaining Covid appropriate practices such as preventing overcrowding at booths, maintaining physical distance of two metres, wearing masks, washing hands and administering polio drops in well ventilated settings, the ministry underlined.

Speaking at a function on the eve of the National Immunization Day, Union Health Minister Harsh Vardhan had said, “Maintaining a polio-free status for 10 years is a huge accomplishment in the history of public health in India.”

He also highlighted government efforts and actions to strengthen routine immunization to ensure that no child suffers from a vaccine-preventable disease.

President Ram Nath Kovind had launched the National Polio Immunisation Day for 2021 by administering polio drops to children below the age of five at Rashtrapati Bhawan on January 30.

India has been free of polio for a decade, with the last case of wild poliovirus reported on January 13, 2011. The country, however, continues to remain vigilant to prevent re-entry of poliovirus into the country from neighbouring countries of Afghanistan and Pakistan, where wild poliovirus continues to cause diseases, the ministry said in its statement.

10 GOP senators offer to negotiate with Biden on COVID relief