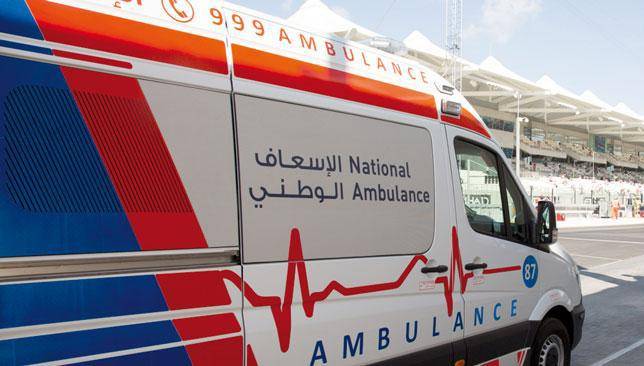 The boy suffered suffocation and died of asphyxiation within a few minutes.

A five-year-old boy of Arab origin died after he accidentally got stuck between the garage door and a wall at his villa at Wasit.

The incident had occurred on Monday evening, when his parents realised that he was missing from home.

Unfortunately, they found him stuck between the garage door and the wall.

Though the National Ambulance authorities rushed him to Al Qasimi Hospital, he was declared brought dead on arrival by doctors.

The parents of the deceased child said he was playing in the yard before the accident occurred.

He was unable to free himself despite his repeated attempts, they added.

He suffered suffocation and died of asphyxiation within a few minutes. His body was transferred to the forensic laboratory in Sharjah and later handed over to his family members for the last rites.